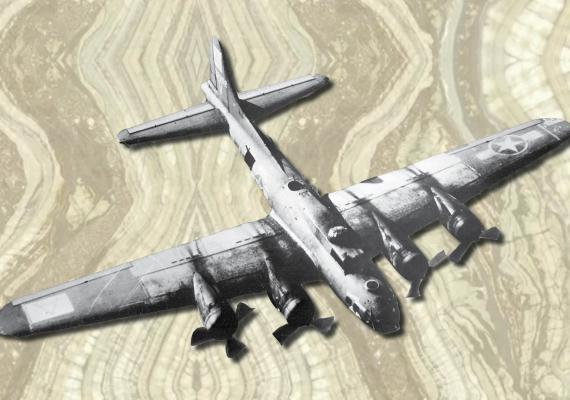 Ayelet Hoffman Libson argues that the Tosefta’s novel institution of blessings over commandments served a legal and political function, denoting legal personhood and delineating the borders of the community.

Micha Perry offers a cultural history of bilingual community charters in medieval Catalonia, arguing that the creation of Hebrew versions served as an identity marker and sign of Jewish equivalence within Christian culture.

Phillip Lieberman reads two contrasting opinions written by Maimonides in the context of Islamicate legal culture to emphasize the extent to which such responsa were works of advocacy, and hence unreliable sources regarding social reality.

Ephraim Shoham-Steiner and Elisabeth Hollender extract traces of lay communal leadership from rabbinic texts from medieval Ashkenaz, reconstructing a culture of leadership and arbitration based on tradition and common sense rather than halakhah.

Zohar Segev unearths documents showing that leading figures in American Jewish and Zionist leadership asked that the U.S. administration not bomb Auschwitz, preferring other forms of military action by partisans or paratroopers against the camp.

In a contribution to our Archival Notes series, Steven Nadler and Victor Tiribás elucidate the implications of a previously overlooked document attesting to Jewish censorship of a work by Menasseh ben Israel.

Check back here for related content over the next few months.