From its inception in 1907 as the Dropsie College for Hebrew and Cognate Learning, the Katz Center has played a central role in advancing the study of Judaism in the United States. As the first institution with a state charter to grant degrees in Jewish studies, Dropsie College eventually awarded more than two hundred PhDs, becoming the country's primary educator of Judaic scholars. With the appearance of Jewish studies at university campuses all over the country, Dropsie College reshaped itself in 1986 into an institute for advanced study in Judaism, Christianity, and Islam called the Annenberg Research Institute. It no longer granted degrees, and turned its focus instead to a post-doctoral fellowship program. It maintained this mission through its merger with Penn in 1993, when it was renamed the Center for Judaic Studies, and in 2008 when the Katz family endowed the Center in memory of former Board chair and philanthropist Herbert D. Katz.

Today, as the Herbert D. Katz Center for Advanced Judaic Studies, the Center continues to attract preeminent scholars from around the world and to chart new scholarly directions and discourses on a wide range of themes critical to the study of Jewish culture. It is always looking for new ways to support scholarship at its best, to interact with global scholarly networks, and to educate curious publics in the Philadelphia area and beyond.

Supporting the Katz Center's advanced research effort is a remarkable library that houses over 200,000 volumes, a collection of manuscripts, rare prints, Hebrew incunabula and early printed works, medieval codices and Cairo Genizah fragments, ancient Near Eastern artifacts and papyri dating from Late Antiquity, Jewish scrolls and ritual objects, and archival collections of Judaica Americana. The Library at the Katz Center features the most advanced technologies and services, linking its fellows and patrons to the campus collections and the global networks of information.

The Center also hosts the Jewish Quarterly Review, the oldest continuously-published journal of Judaic studies in English. Founded in England in 1889, JQR  published its first issue in the US in 1910 under the editorship of Solomon Schechter and Cyrus Adler. It continues to showcase the finest scholarship in Judaic scholarship. 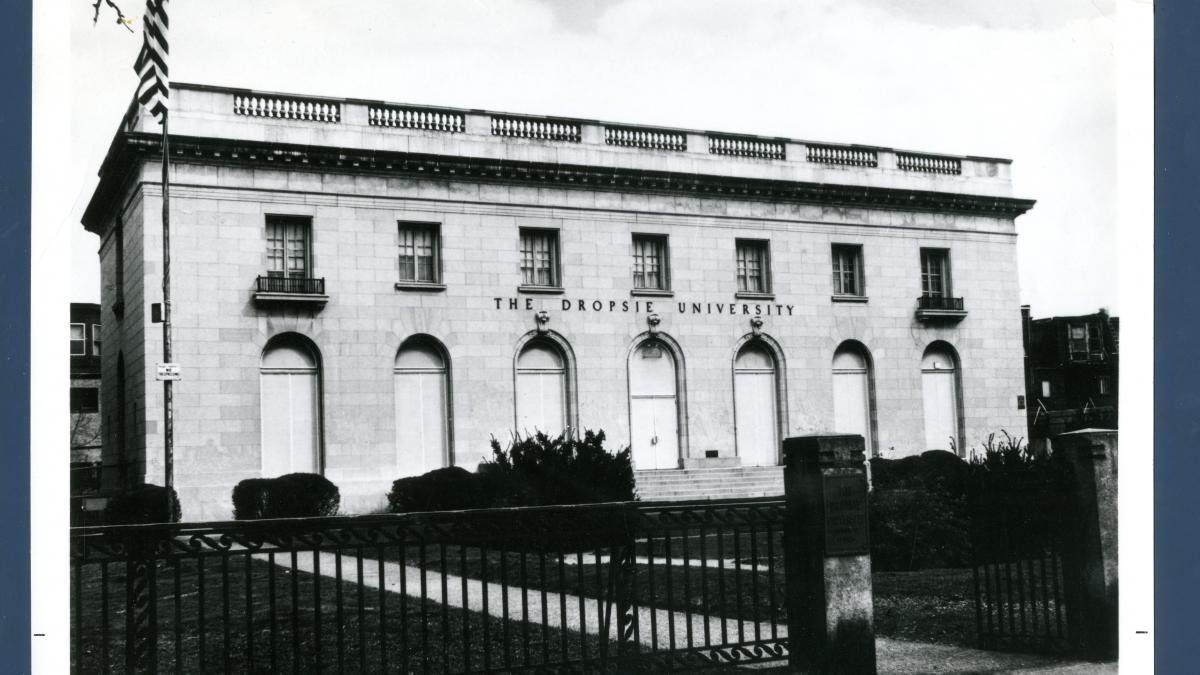 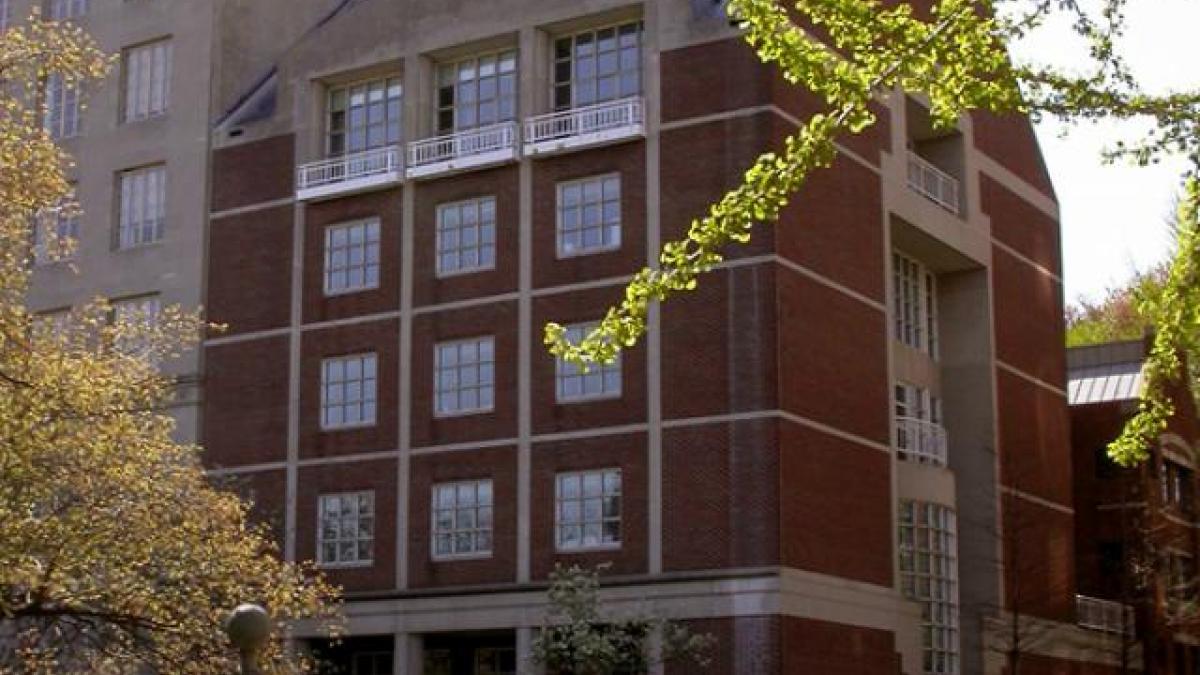 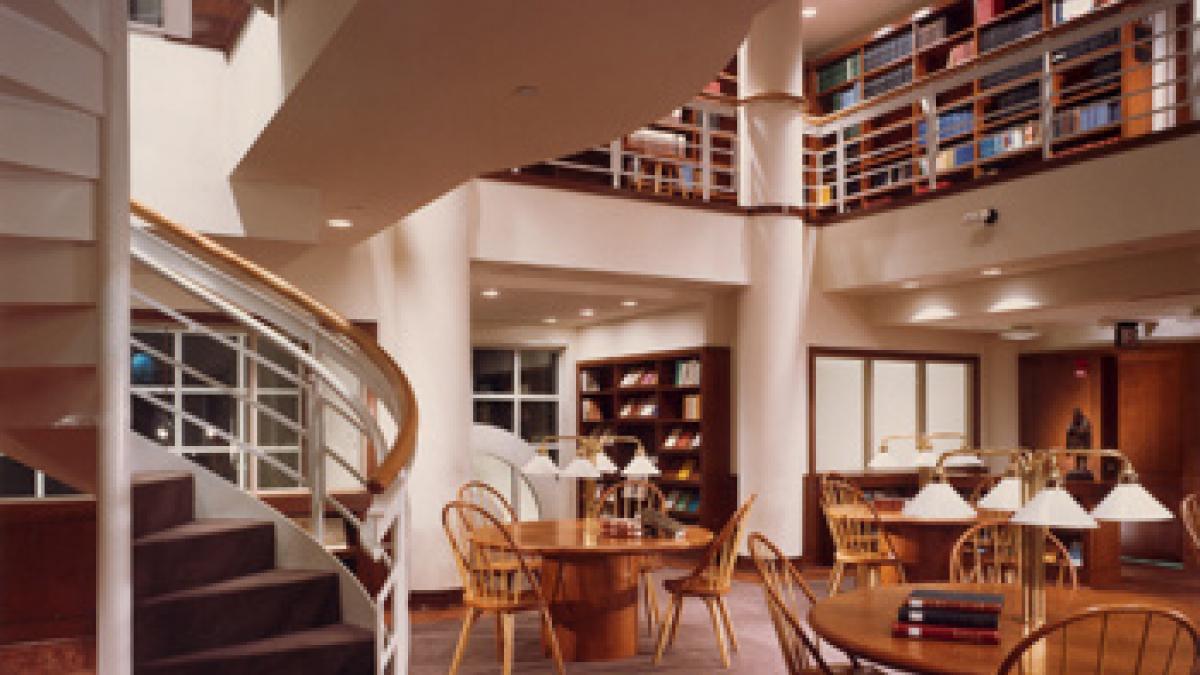