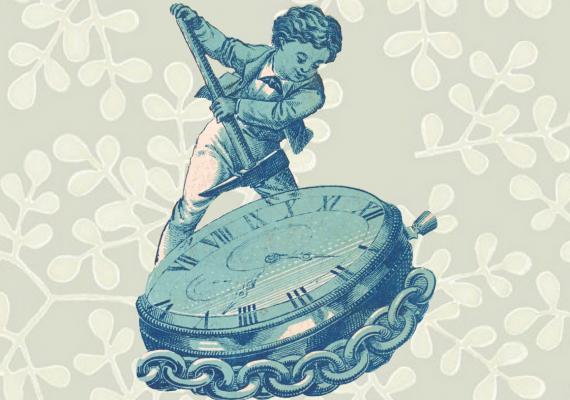 As it did on its 100th American anniversary, JQR marks its 110th by asking a cadre of important scholars to take a dive into our archives and find an essay through which to reflect on the past, the present, and the state of scholarship. The present forum, introduced by editor Natalie Dohrmann, looks back to the earliest volumes of the journal and features short essays by Eve Krakowski, Jonathan Decter, Irene Zwiep, Elisheva Baumgarten, Jessica Marglin, and Benjamin Sommer that open up the archives and read the giants of the “old series” with fresh eyes.

In addition to the forum, the volume features the following full-length essays:

Abraham J. Berkovitz looks at the reception of the most circulated part of the Bible in antiquity: Psalms. He assesses their reception through a deep dive into the translations of their superscriptions in the Aramaic targumim.

Hanan Mazeh argues that Genesis Rabbah’s tripartite model of religious history, demarcated by the building, destruction, and final rebuilding of the Temple, were part of a broader polemical discourse between Jews and Christians.

Alexander Kulik sheds light on the very early history of Jews in Eastern Europe through a look at medieval nomenclature for Old Rus’.

Svetlana Natkovich explains Jabotinsky’s turn from Hebrew to Russian in writing his novel Samson the Nazarite (1927), suggesting that he found the literary Hebrew of the day ill-equipped to combine organically the biblical and the archaic with the realist and the modern.

Check back here for related content in the next few months.

*The most recent four years of JQR are distributed online to subscribers by Project Muse. This issue is available now in pre-publication, pdf-only format. It will appear shortly in its regular online form and in print. 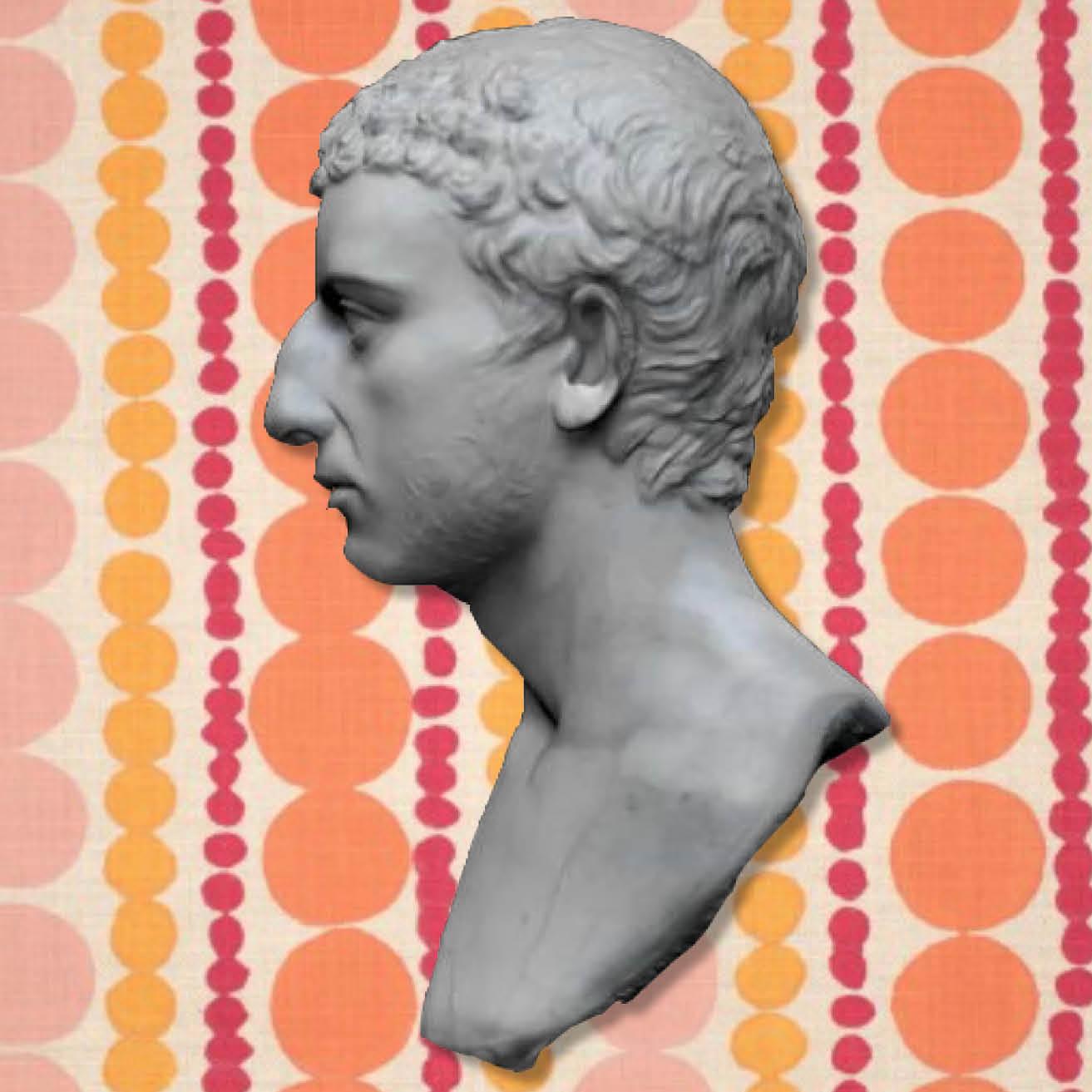