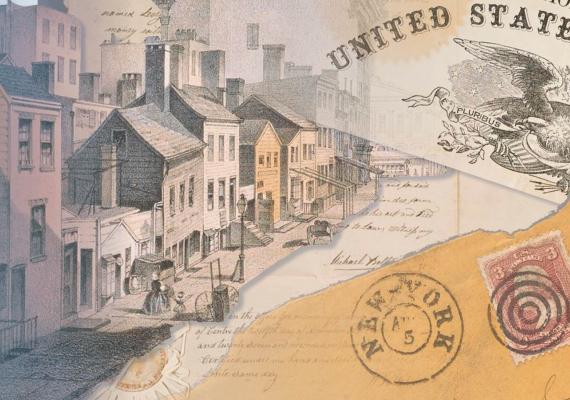 As many who are familiar with the Katz Center will know, the fellowship program is focused on a unique theme each year. But those same people may not realize that every theme has a fascinating backstory—a proposal from a group of scholars with a vision of how scholarship should develop, followed by a process of collective reflection, discussion, debate, and negotiation that eventually yields the theme and a cohort of specialists focused on the theme.

The story of our current year, “America’s Jewish Questions,” includes a conference that happened two years ago here in Philadelphia at the National Museum of American Jewish History entitled “Fractured Paradigms: Rethinking the Study of American Jews.” The aim of the conference was an ambitious one, not just to critique previous scholarship but to amplify new perspectives, put new questions at the center of the table, and to lead scholarship in new directions.

The scholars behind that conference are some of the same people who proposed “America’s Jewish Questions” as a focus of a Katz Center fellowship year. These include Beth Wenger, Lila Corwin Berman, and Deborah Dash Moore. Several other current fellows also served on the organizing committee. Tied in this direct, genealogical sense to the “Fractured Paradigms" conference, the upcoming year was designed as an attempt to help realize the conference's vision of the field’s future, not to negate excellent scholarship from previous decades but to refocus on new questions about the Jews, and about America more broadly.

But the conference occurred in 2018, and everything that has happened prior to February of this year, when the pandemic forced the Katz Center online, feels like a different era. A widespread awakening to racial and economic injustice; dangerous, destabilizing political developments around the world; a devastating public health crisis, and the ever more devastating effects of climate change have transformed the context in which we are operating now, fracturing and perhaps shattering some of paradigms that have governed America’s collective existence in the last half century. Academia itself is under tremendous stress right now in ways that may well change it forever.

But none of that change undercuts the value of our time together this year. It has become much more difficult to go to the library, to find the peace of mind needed for sustained reading and reflection, and to come together as a group, but the changes underway demand new thinking about America. The current fellowship cohort, including leading figures in the field alongside new generations of scholars, is excellently positioned to contribute insight and perspective.

On September 16, this journey began with a conversation about the kinds of questions that need to be explored over the course of the year. These include questions about long established narratives of Jewish American exceptionalism, liberalism and progress, questions about who is the subject of American Jewish studies and who has been excluded, and questions about how the field itself is constituted

The program, conducted through Zoom, was led by the three proposers of the theme—Beth Wenger, Lila Corwin Berman, and Deborah Dash Moore—and was a highly interactive one, featuring break-out sessions where participants had a chance to share some of the questions on their mind.

Facilitating one of these break-out sessions—a session that included scholars from within and beyond Jewish Studies, and from Israel as well as from the United States—I was exhilarated by the diversity of views that surfaced within just 20 minutes, ranging from a vigorous defense of approaches that the 2018 conference questioned to an equally vigorous challenge to the very idea of organizing research of American culture around ethnicity. Many participants were new to each other, and everyone was new to interacting in this way, but even under these circumstances, the program confirmed how much there is to think about together. 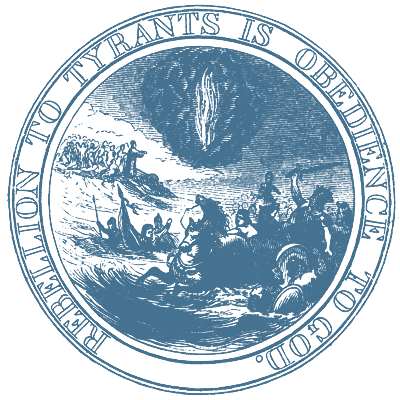 Announcing the 2020–2021 Fellows
by Steven Weitzman 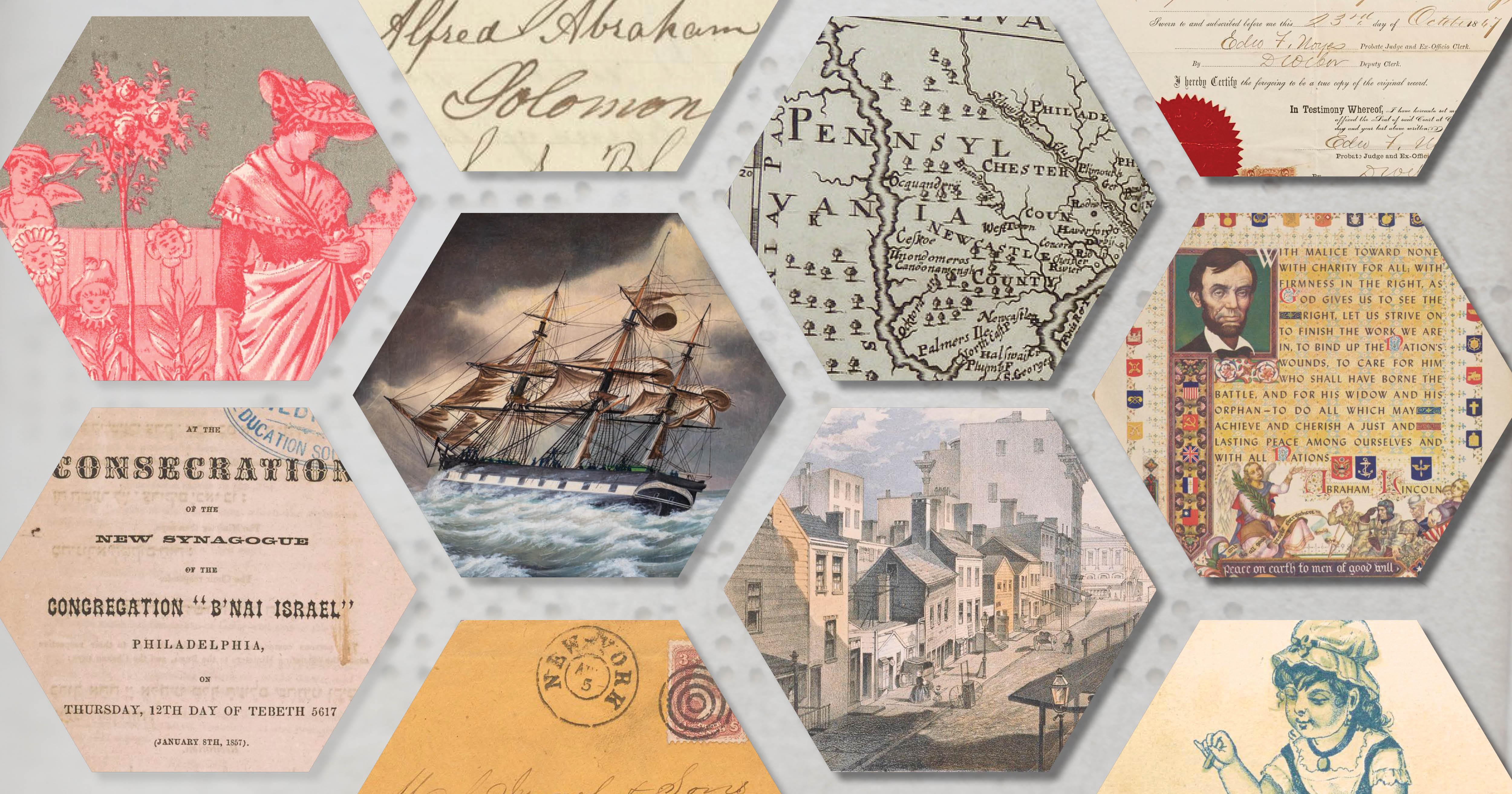 This year's fellows are populating a rich field of vision for a new story of the Jewish experience in America.