Weitzman received his Ph.D. from Harvard University after completing his B.A. at UC Berkeley, and spent several years teaching in the Department of Religious Studies at Indiana University where he served as director of its Jewish Studies program for six years. He comes to Penn from Stanford University, where he was Daniel E. Koshland Professor of Jewish Culture and Religion and the director of the Taube Center for Jewish Studies. 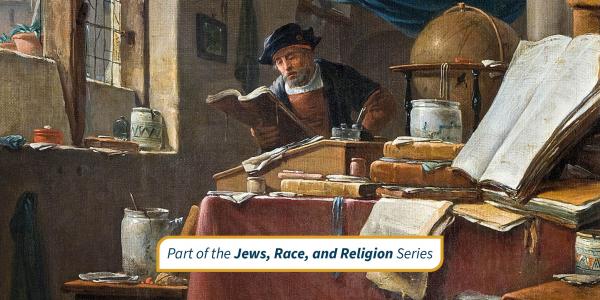 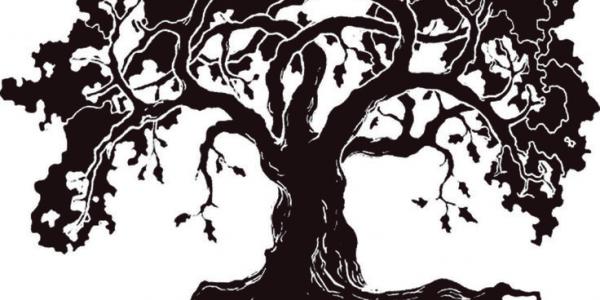 The Origin of the Jews
Featuring: Steven Weitzman, University of Pennsylvania 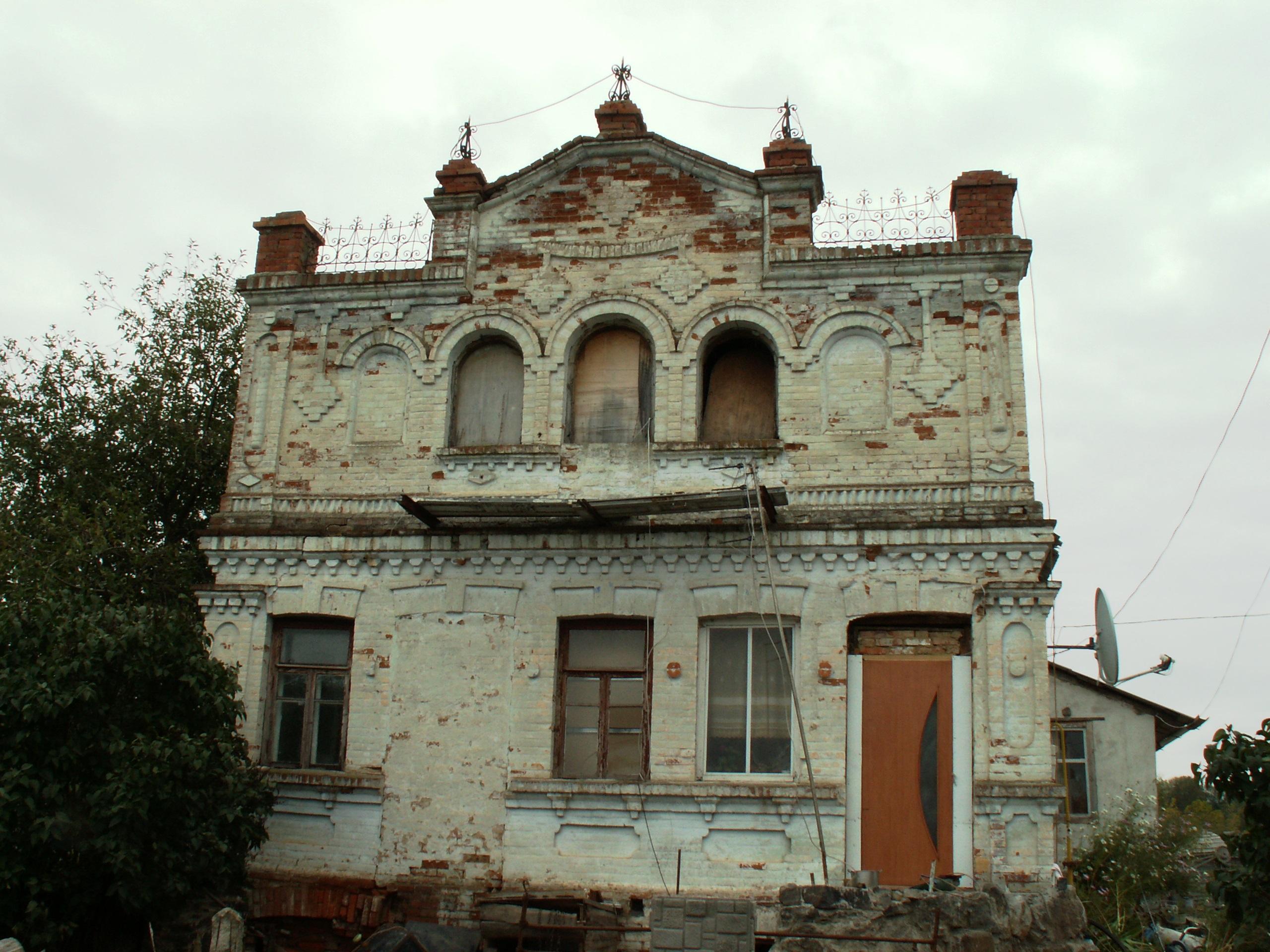 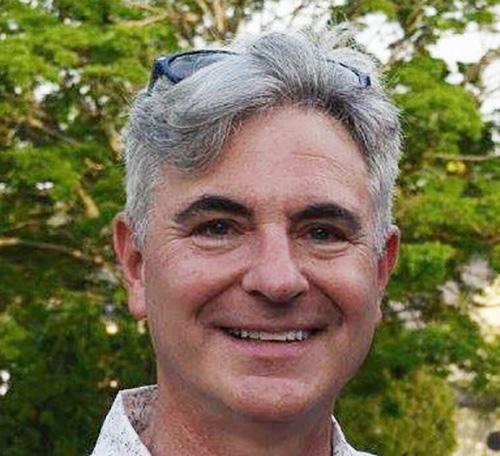 In Memory of Howard Reiter
by Steven Weitzman

The Katz Center mourns the recent passing of Howard Reiter.

The series will use the prism of Jewish experience to examine intersections of race and religion, drawing lessons from the history of antisemitism, examining the role of Jews in the racialized culture of the United States, and exploring the impact of race on Jewish experience. 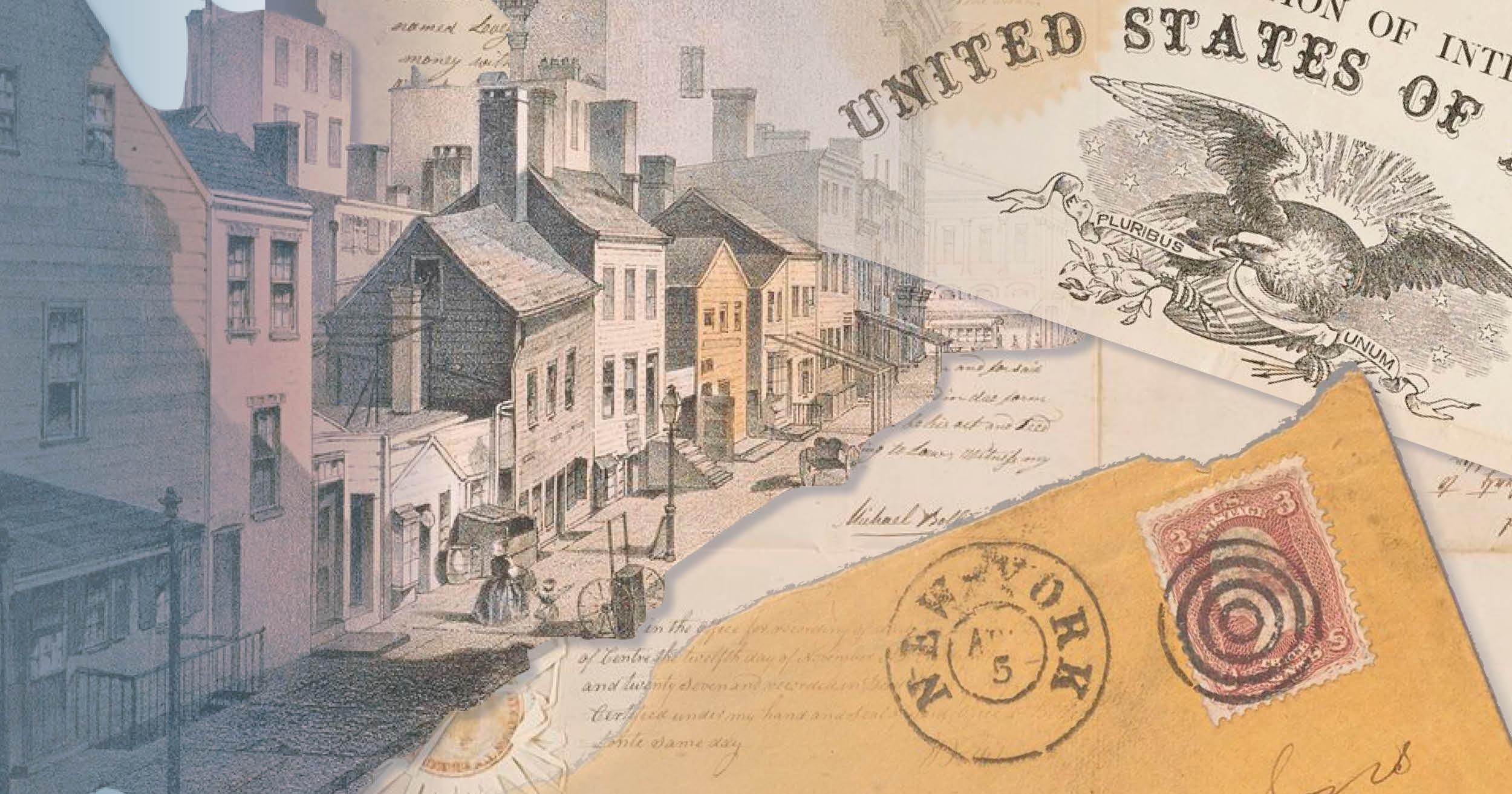 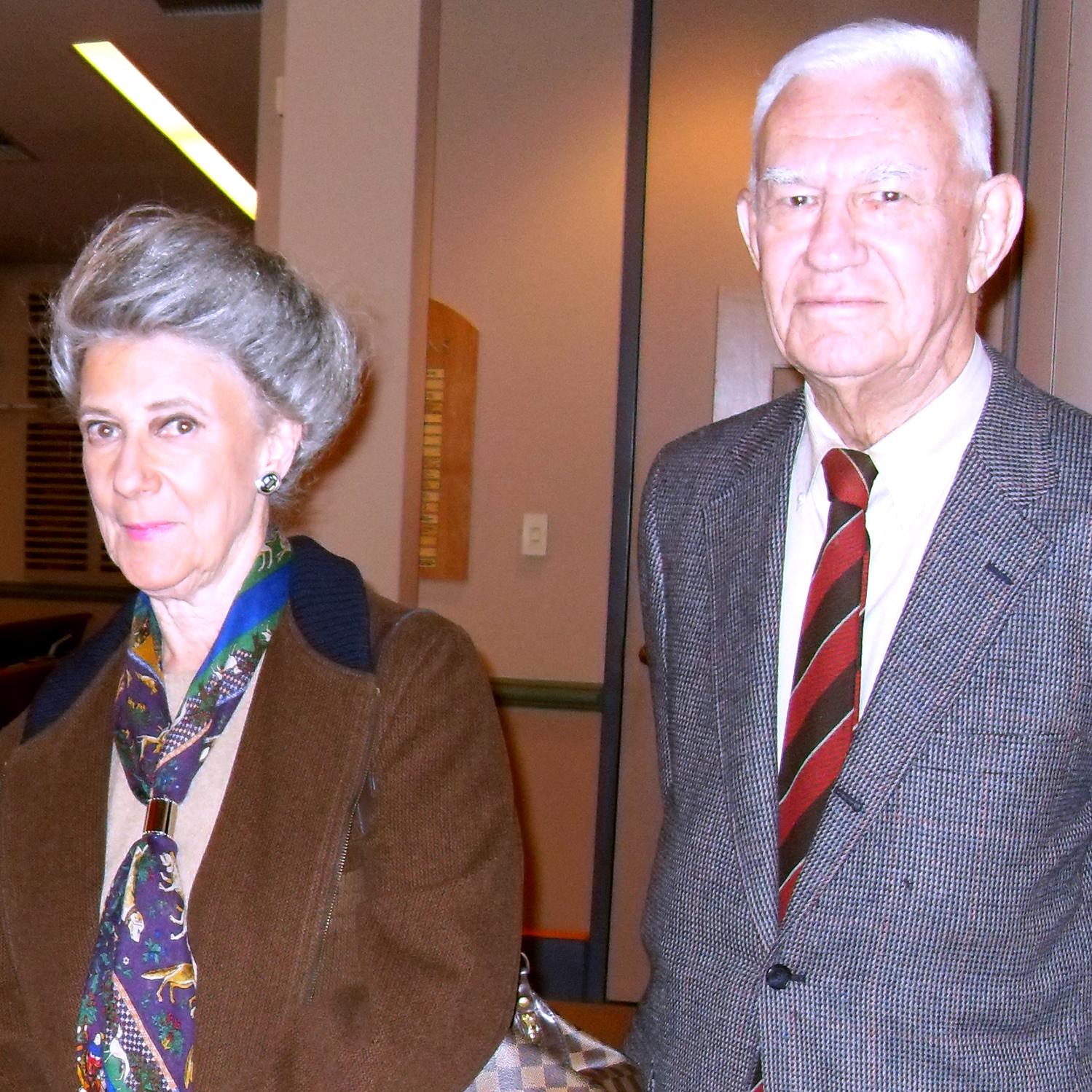 In Memory of Ione Apfelbaum Strauss
by Steven Weitzman