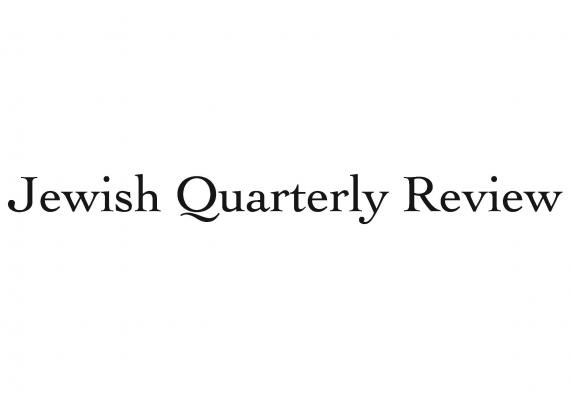 Orit Malka and Yakir Paz further embed the tannaitic project in a Roman world by highlighting the impact of the Roman ideas of citizenship on early halakhah. They make sense of a heretofore baffling distinction in treatment between wives returned from captivity by bringing to bear a Roman legal distinction hinging on citizenship status. This essay is free to read and download without a subscription for the next six months.

Martin Jacobs offers a surprising new perspective on the medieval Jewish traveler Benjamin of Tudela, using global geographical data to argue that Benjamin’s narrative does not necessarily reflect his own travel routes, but rather illustrates the connectivity of Jewish diasporas in his time.

Ellie Schainker analyzes a case of a childless widow in late-imperial Russia that became a lightning rod for social and halakhic debate. Her essay explores the paradoxical rise and creative development of religious attitudes at a time when standard models of secularization suggest that they should have declined.

Finally, in our ongoing series on scholarly epistles, Ira Robinson presents a set of letters that Alexander Altmann sent to Abraham Joshua Heschel during Altmann’s residence in England between 1940 and 1952.

*The most recent four years of JQR are distributed online exclusively by Project Muse, where most articles are available to subscribers only. Log in through your home library for institutional access, or see jqr.pennpress.org to subscribe for just $42/year (discounted rates available).