JQR marks its anniversary by diving into the archives for a fresh look at its earliest scholarship. 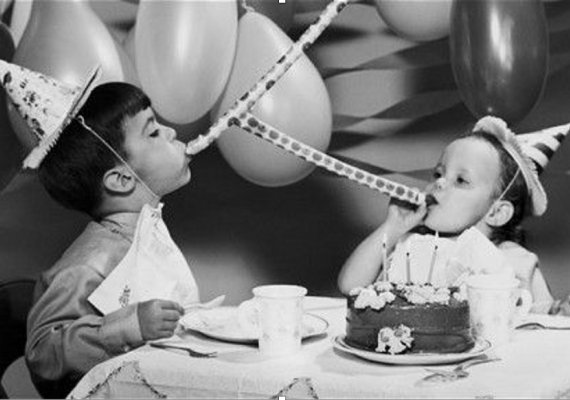 At the tail end of 2020, the globe has retreated inside, yet the ruthless wave of Novel Coronavirus (COVID-19) has taken over a million lives and counting. Throughout the twentieth century this journal managed to duck the waves of current events no matter how turbulent, but, as the short essays in this issue’s anniversary forum make clear, JQR’s penchant for the now-calm waters of the past has never dimmed the vim or relevance of its scholarship. Our Victorian predecessors seem to have anticipated many of our own concerns, both as humans (the peril and promise of nationalism, the thirst for new discovery) and as scholars (the history of the everyday, the importance of Arabic and the East in Jewish history). They were less skittish than we in addressing big ethical and theological questions.

We asked a cadre of fine scholars to help us celebrate our 110th anniversary on American soil (approximately our 130th all told) by diving back into the JQR archive, an intellectual pantry stocked with over a century’s worth of nonperishable scholarship. The results exceeded our expectations. It delighted us that every contributor chose to draw not on the American JQR but rather on the pages of the journal’s venerable Old Series. These are the issues published when JQR was based in England under the editorship of Israel Abrahams and Claude G. Montefiore. That first iteration of the journal ran from its inaugural issue in 1889 until it moved to Philadelphia in 1908. The so-called New Series—beginning anew with volume 1, number 1—appeared in July of 1910 with the venerable Cyrus Adler and Solomon Schechter as editors.

The anniversary forum is made up of short essays that connect with JQR’s past and capture the lively, provocative, and readable quality of its early content. The results—linked below, and free to access through January 2021—match the journal’s old wit and brio. Each tells a fascinating story about the formative years of Anglophone Jewish studies, the stakes of scholarship, the folly of underestimating our forbearers, and the hubris of thinking we got there first.

Eve Krakowski, “Elhanan, Son of Shemariah”: The Old Series and the Cairo Geniza

Jonathan Decter, “A Remote Right to Entry”: Defining Boundaries in the Early Years of the Jewish Quarterly Review

Irene E. Zwiep, What We See When We Read: Hirschfeld on Steinschneider

Elisheva Baumgarten, A Century of Childhood

In case these musings whet the appetite for more exploration of century-old Jewish studies, all of JQR’s early content—everything published up to 1924—is in the public domain and free to access on JSTOR, beginning with the three-page “introductory” to the very first issue. JQR also published a comprehensive index to the Old Series, which is great fun to peruse. You can find it here. 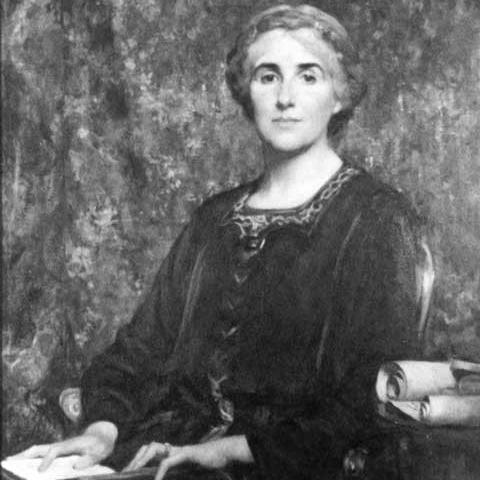 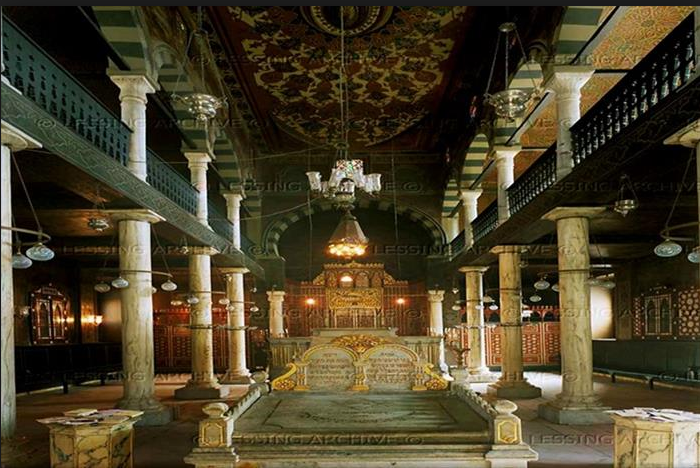 “What Else There Is Still Beneath”: The Multiple Dimensions of the Cairo Genizot
by Yoram Meital 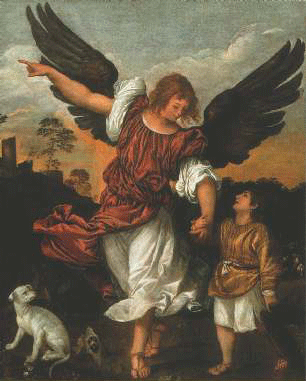