Jews, Giraffes, and the Italian Renaissance

Giraffes, maps, lost tribes, and the Medici! Fabrizio Lelli's new online mini-course introduces a fascinating Hebrew document and, in so doing, situates Jews and Jewish learning within the intellectual ferment of the Italian Renaissance. 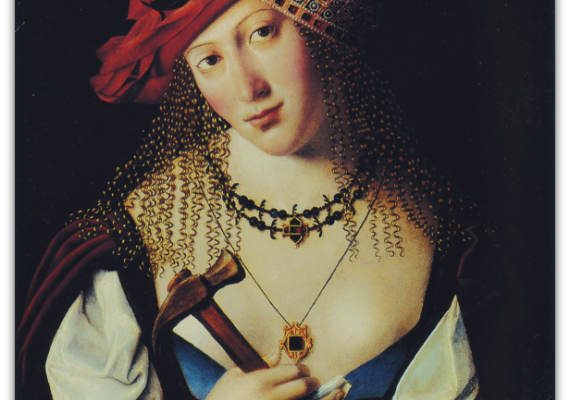 We are pleased to announce the publication of the next in our series of online mini-courses in Jewish manuscript studies, which we produce in partnership with Penn’s Schoenberg Institute for Manuscript Studies (SIMS):

Changing Minds: Geographic Discoveries and New Worlds through the Eyes of a Renaissance Jewish Scholar

Professor of Hebrew Language and Literature
University of Salento, Italy

The Italian Renaissance was marked by an explosion of curiosity, creativity, and new thinking. Much of the intellectual ferment of the era was driven by dramatic changes in the European awareness of the wider world: better technology meant that traders and explorers could open the globe ever farther. They brought home tales of previously unknown lands and marvels both real and imagined, which in turn reshaped scientific ideas, religious concepts, and notions of the place of the human in the natural world.

Northern Italy, a fertile soil for these changing ideas, produced polymath intellectual Abraham ben Mordecai Farissol (1451–1528), a learned Jew who thrived in the tolerant atmospheres of Florence, Ferrara, and Mantua. In his Hebrew geography and ethnography Iggeret Orhot ‘Olam (Treatise on the Paths of the World), a copy of which is held at Penn Libraries (LJS 499), Farissol recounts the latest on world exploration, absorbs and reflects trends in literature and art, religious doctrine, and science, and attempts to make all of it harmonize with Jewish tradition.

This treatise, which contains the very first known Hebrew mention of the New World, is a delightful document, made even more so by Professor Fabrizio Lelli, who contextualizes it in Northern Italy’s vibrant fifteenth century. He draws out the connections between painting, literature, theology, exploration, and the advent of print; Lelli even introduces an influential—though ill-fated—Medici giraffe!

Farissol’s book was an attempt to assert Jewish belonging in, and even some ownership over, the exciting developments of his day. Not content to be a Jewish sojourner in non-Jewish world of ideas, Farissol brought Renaissance thought into the Jewish library.

The course is comprised of six short videos:

It is hosted by edX.org, and is free to all. If you do not have an account with edX, it is simple to create, using only an email address. Please join Lelli to hear this wonderful story.

Also in this series:

Professor Alessandro Guetta: The Tabernacle in Word & Image: An Italian Jewish Manuscript Revealed. This case study is constructed on a single, remarkable Hebrew manuscript from seventeenth-century Mantua: Malkiel Ashkenazi’s Tavnit ha-Mishkan, an extended commentary on the structure and implements of the ancient Israelite Tabernacle (mishkan). Guetta suggests ways that this work, which examines the details of a long-destroyed building, illuminates Italian Jewish intellectual life in the early modern period, as Jews expressed themselves in terms that combined Jewish traditions with the Renaissance humanism around them.

Professor Y. Tzvi Langermann: The History of Medieval Medicine through Jewish Manuscripts. In this course one can learn about medieval Jewish medical training and thought by exploring and interpreting a distinctive fifteenth-century medical manuscript. Langermann’s course draws us into the world of medieval medicine, showing how one medical miscellany incorporates both highly sophisticated theories of the body drawn from Greek and Arabic science and the nuts and bolts of the treatment of disease. Notes in the margins of this manuscript, for example, indicate the local Sicilian words for plants needed for a remedy, telling us not only about dialects, but also about botany across the Mediterranean, Jewish interaction with non-Jews, education, multilingualism, and much more. 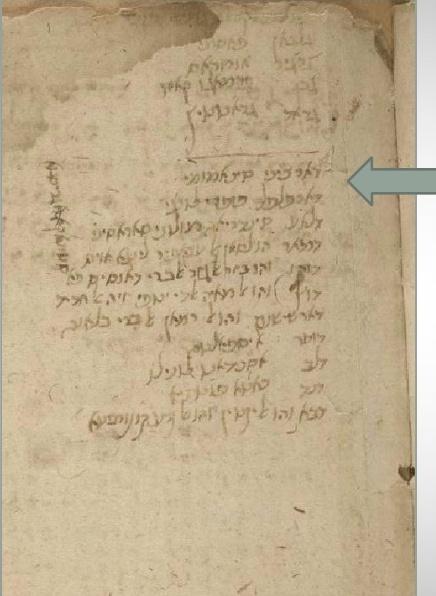 Object of Desire
by Natalie B. Dohrmann 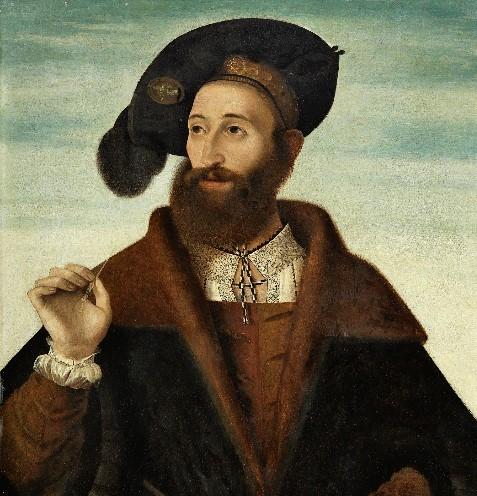 New Worlds through Renaissance Manuscripts
by Natalie B. Dohrmann 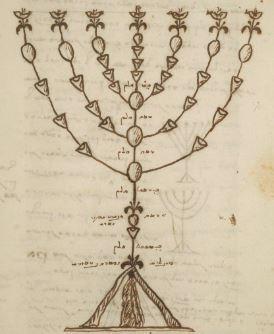