Teachable Moments, or How the Irish Taught the Jews to Become American 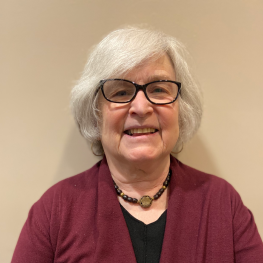 Diner received her PhD from the University of Illinois at Chicago. She is an elected member of both the Society of American Historians and the American Academy of Jewish Research, and was previously a Guggenheim fellow.

From the Siddur to the Anthology: Schocken Books and the Cultural Translation of Religious Texts for Postwar American Jews >