Dr. Keren R. McGinity will share analysis that changes the narrative about Jewish intermarriage in America and her personal experience speaking truth to power. The tenacious assumption that “marrying out” spells the demise of the Jewish people will be challenged to illuminate the ways in which it was socially constructed. Through the dual lenses of gender and change over time, this talk will debunk myths and provide a path forward for a strong Jewish future that includes safety, respect, and equity. 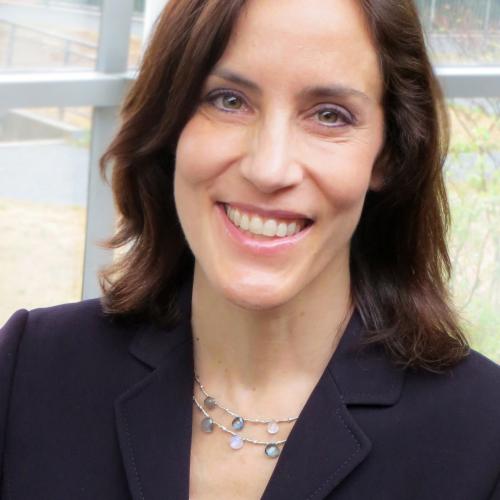 Keren R. McGinity is a research associate at the Hadassah-Brandeis Institute at Brandeis University, where she also teaches American Studies. Her pioneering books, Still Jewish: A History of Women & Intermarriage in America (NYU Press 2009), a National Jewish Book Award Finalist, and Marrying Out: Jewish Men, Intermarriage, and Fatherhood (Indiana University Press 2014), provided groundbreaking analyses about Jewish continuity by focusing on gender and change over time.

American Jews and the Future of US Support for Israel >

Dr. Dov Waxman discusses the changing relationship between the American Jews and Israel, and what related trends mean for the future of American support for Israel.