American Jews and the Future of US Support for Israel

The United States has long been Israel’s closest ally, partly due to the tireless advocacy of American Jews. But the American Jewish relationship with Israel is changing, and U.S. policy toward Israel is becoming more controversial domestically. Dr. Dov Waxman discusses what these trends mean for the future of American support for Israel. 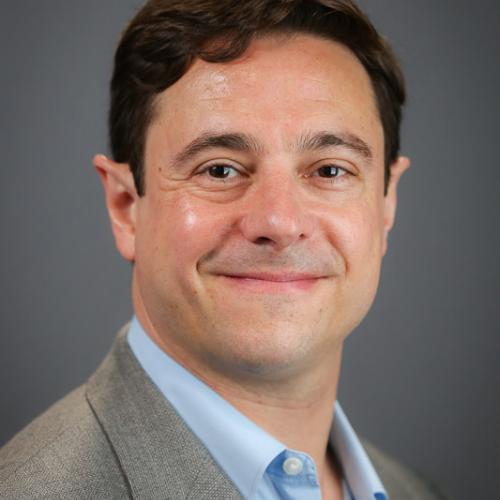 Dov Waxman holds the Rosalinde and Arthur Gilbert Foundation Chair in Israel Studies at UCLA. He is also the director of the UCLA Y&S Nazarian Center for Israel Studies. He is the author of dozens of scholarly articles and four books: The Pursuit of Peace and The Crisis of Israeli Identity: Defending / Defining the Nation (Palgrave, 2006), Israel’s Palestinians: The Conflict Within (Cambridge University Press, 2011), Trouble in the Tribe: The American Jewish Conflict over Israel (Princeton University Press, 2016), and most recently, The Israeli-Palestinian Conflict: What Everyone Needs to Know (Oxford University Press, 2019).

Waxman completed his PhD at the School of Advanced International Studies (SAIS) at Johns Hopkins University.

Tracing the History of a Toxic Present: Antisemitism and Resurgent Ethnonationalism >

Dr. Alexandra Minna Stern will shed light on the role of antisemitism in resurgent ethnonationalism.

The Pathos of Chosenness: Who Are the Jews if Not Exceptional? >

In their 2013 book, The Chosen Peoples: America, Israel, and the Ordeals of Divine Election, Dr. Todd Gitlin and his co-author tried to redeem the claim of chosenness as a concept that might be parlayed into a humane and universalistic vision. In this talk, Dr. Gitlin will discuss the failure of this ambition in recent years.