Then and Now: Black-Jewish Relations in the Civil Rights Movement 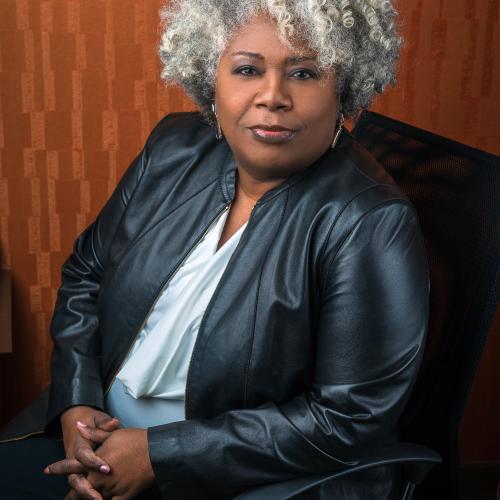 Anthea Butler is Associate Professor of Religious Studies and Africana Studies at the University of Pennsylvania. A historian of African American and American religion, Professor Butler’s research and writing spans African American religion and history, race, politics, Evangelicalism, gender and sexuality, media, and popular culture. You can find more of her writing and public engagement at AntheaButler.com.

A sought-after commentator on the BBC, MSNBC, CNN, The History Channel and PBS, Professor Butler regularly writes opinion pieces covering religion, race, politics and popular culture for The New York Times, The Washington Post, CNN, NBC, and The Guardian. She has also served as a consultant to the PBS series God in America and the American Experience on Aimee Semple McPherson.

Tracing the History of a Toxic Present: Antisemitism and Resurgent Ethnonationalism >

Dr. Alexandra Minna Stern will shed light on the role of antisemitism in resurgent ethnonationalism.

The Pathos of Chosenness: Who Are the Jews if Not Exceptional? >

In their 2013 book, The Chosen Peoples: America, Israel, and the Ordeals of Divine Election, Dr. Todd Gitlin and his co-author tried to redeem the claim of chosenness as a concept that might be parlayed into a humane and universalistic vision. In this talk, Dr. Gitlin will discuss the failure of this ambition in recent years.