Eldad Ha-Dani and the Return of the Ten Lost Tribes

Claiming to have come from the lost tribe of Dan, Eldad startled the Jewish world of the ninth century. Later on, his stories infused Jewish messianism with the dramatic scenario of the return of the ten lost tribes. But did he share this vision, or did he have a different image of the end of times? 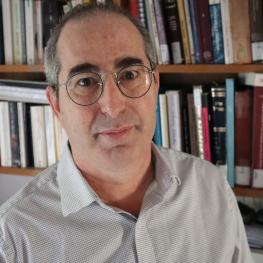 Micha J. Perry is a senior lecturer for medieval Jewish history in the Department of Jewish History at the University of Haifa. His current research focuses on the social history of Jews and languages during the Middle Ages with an emphasis on bilingualism, documentary culture, and identity

Perry received his PhD in Jewish History from the Hebrew University of Jerusalem. He has taught at UCLA and at Yale University.