In the 1520s and 30s, two self-professed Jewish messiahs toured Europe and garnered wide attention among both Jews and Christians. What were their goals and background and who were their followers? 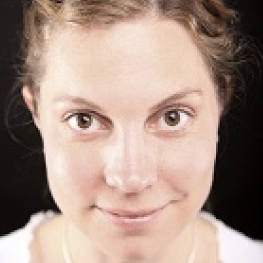