Displaced Torah? Toward a Theory of Jews and the Constitution

Jews played almost no role in shaping the original Constitution, but American Jews have played an important role in modern constitutional interpretation as theorists and practitioners. From Brandeis and Frankfurter to Ginsburg, Breyer, and Kagan, and from Frank to Cover, Fiss, Dworkin and beyond, is there a unifying account of culturally Jewish efforts to make sense of the Constitution and apply it as the law of the political community? 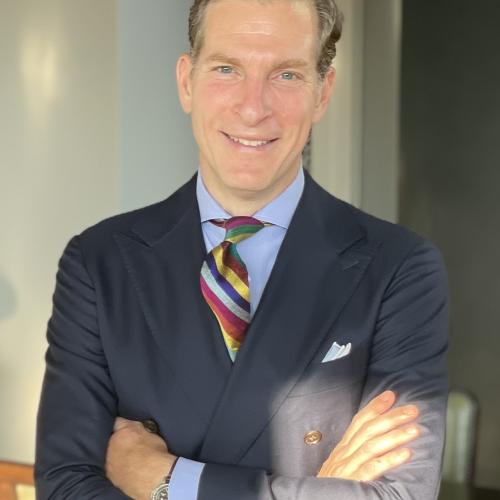 Noah Feldman is a professor at Harvard Law School with areas of specialization including ethical philosophy, religious studies, and history. He speaks and writes widely including as a podcast host, columnist, and consultant.

The Intervention of American Law in Jewish Divorce >

How does a liberal state deal with a subgroup with its own family law?

Disproportional Representation and the Myth of the Shyster >

The history of stereotypes about Jewish lawyers.