Anne Albert is the Katz Center’s Klatt Family Director for Public Programs and executive editor of the Jewish Quarterly Review. Previously, she was a fellow in the years 2010–11 (Conversion) and 2013–14 (Early Modernity).

She is the author of Jewish Politics in Spinoza's Amsterdam (Littman, 2022) and various essays on early modern Jewish cultural and religious history, political thought, and historiography. She is also the coeditor (with Noah S. Gerber and Michael A. Meyer) of Frontiers of Jewish Scholarship: Expanding Origins, Transcending Borders (Penn Press, 2022). She teaches in the Department of History at Penn and taught at Brown University, Swarthmore College, and Bryn Mawr College before coming to the Katz Center. 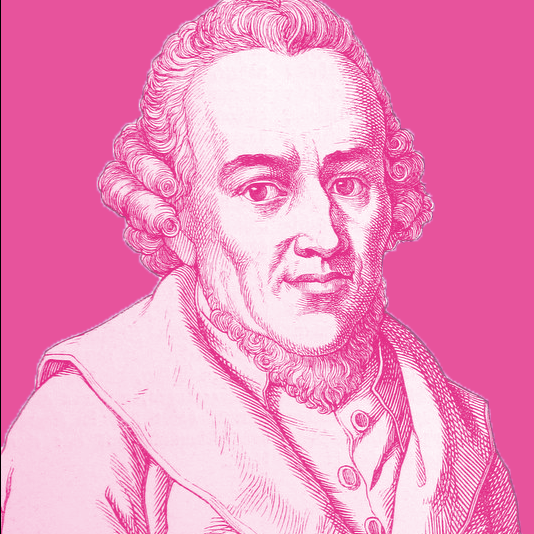 Meet the instructor of our upcoming online mini-course. 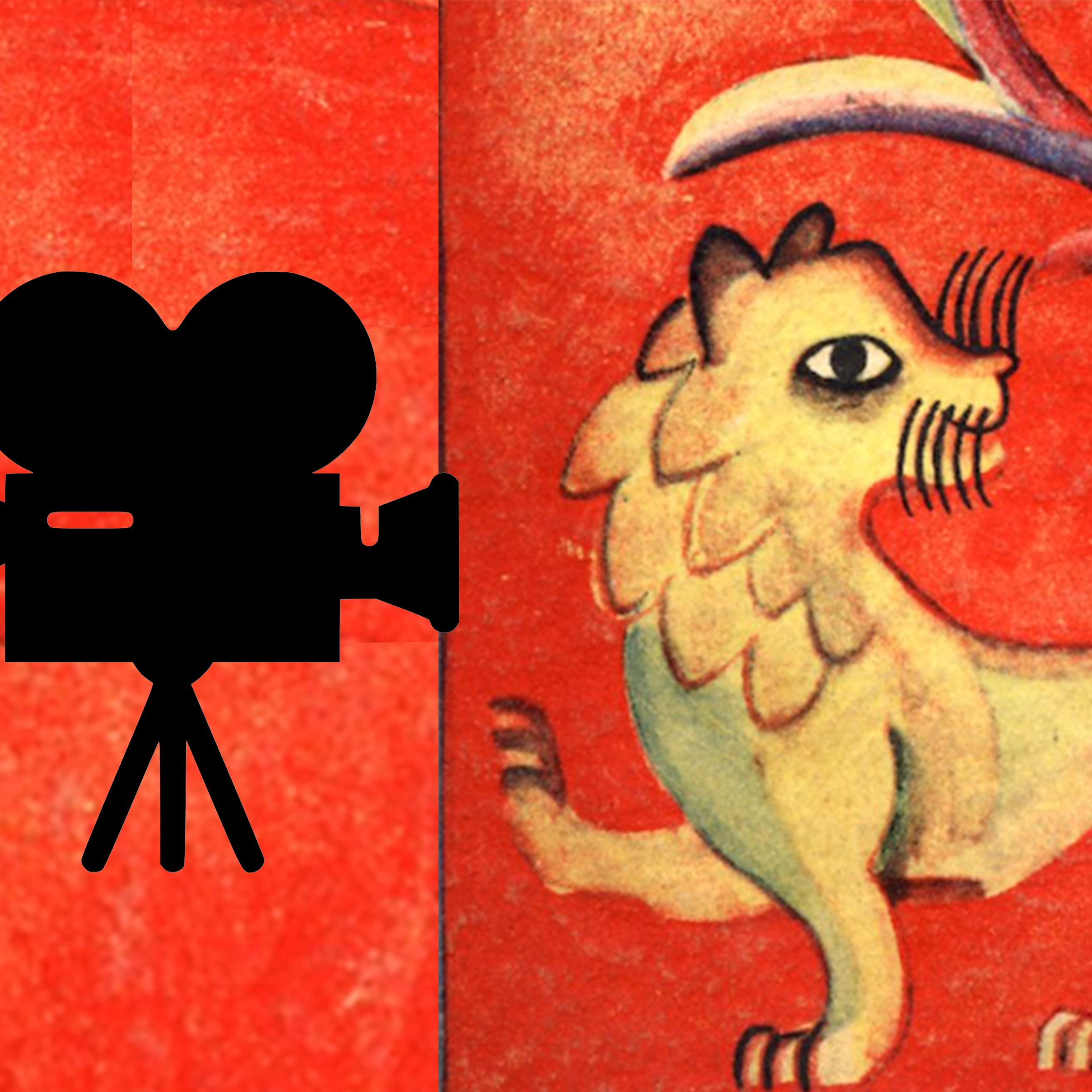 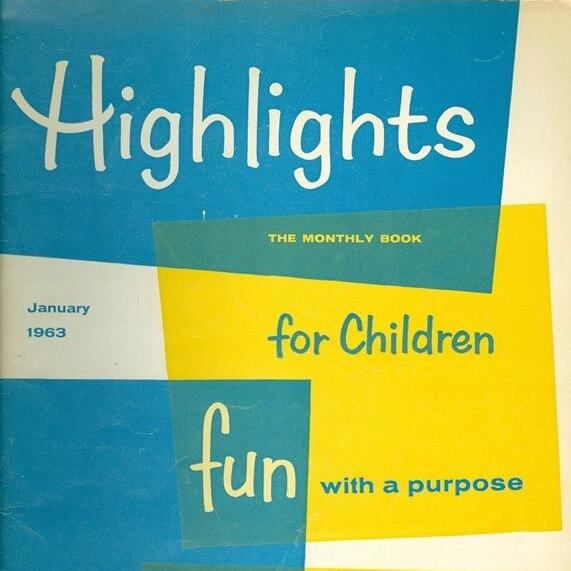 Our Children, Ourselves
by Anne Oravetz Albert, The Jewish Quarterly Review

A Moroccan Jewish newspaper's appeal to young readers a century ago has echoes in today's media. 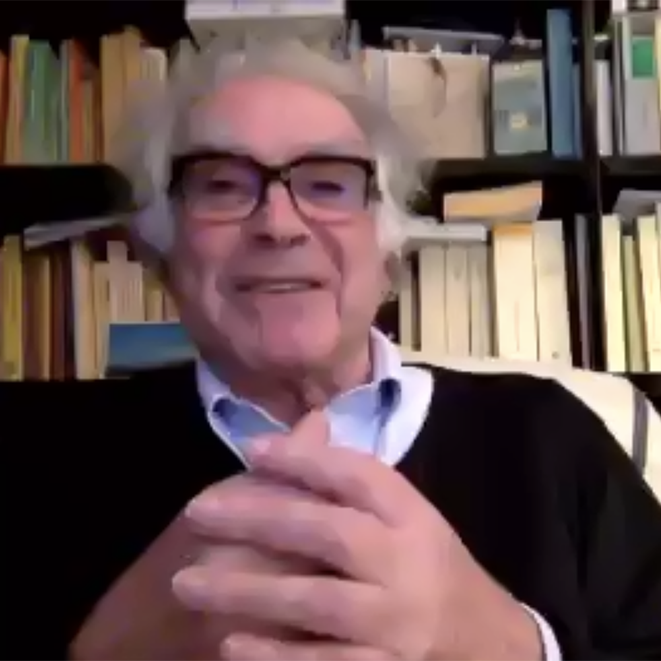 The Case of Jewish History
by Anne Oravetz Albert 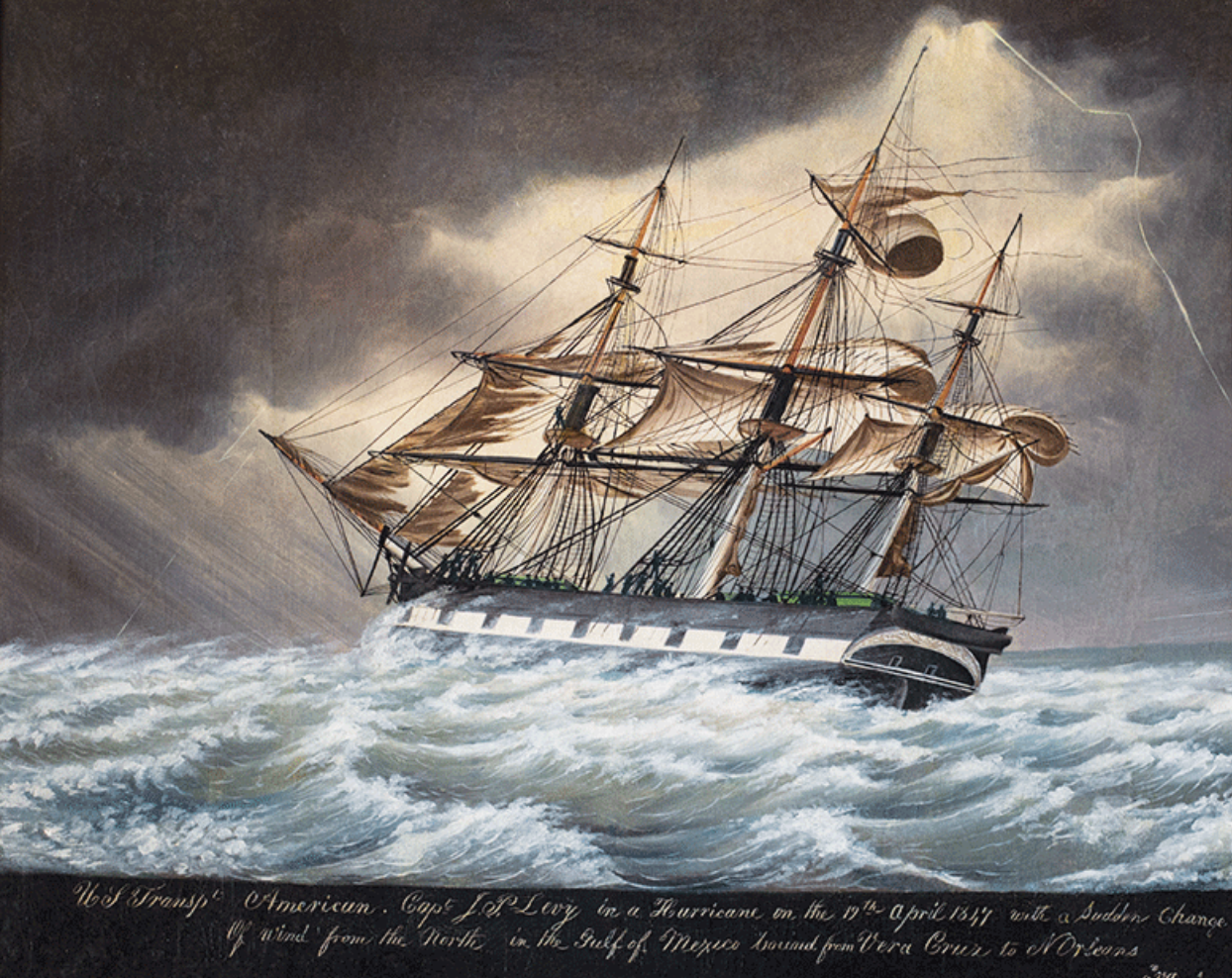