Reform is always a destruction of something that exists to make way for the new. Eve Krakowski looks at a moment of halakhic reform and traces its collateral damage on women's lives.

If a woman does not immerse after her menstruation according to rabbinic norms, legislates Maimonides in 1176, she will lose her dower to her husband. In her lively and original work of social reconstruction, Eve Krakowski sees this law as a “milestone in the long and winding history of rabbinization.” Digging behind the law, one of Maimonides’s more aggressive legal reforms, she discovers fascinating and largely unseen traces of women’s folk piety. While the standard scholarly take has been to see the law as a response to Karaite norms, in “Maimonides’ Menstrual Reform in Egypt” (JQR 110.2) Krakowski finds indications of local purity practices in twelfth-century Egypt that seem to have followed neither Karaite nor Rabbanite strictures in detail. Yet these practices were evidently deeply ingrained in women’s piety.

There is a wealth of lived (and gendered) history that escapes the literary and documentary sources, and Krakowski models a way of approaching these materials attentive to the hints they preserve of the wide variety of local Jewish ritual “outside the public spheres of congregational worship and the communal courts”—even in an era where norms seems to have been fixed.

This blogger was however especially struck by the violence used to halt these expressions of women’s piety. Altering entrenched religious traditions is a difficult process, and perhaps because of that Maimonides’ remedy was draconian: disregard of rabbinic menstrual norms would result in the loss of the woman’s dower – to her husband. Krakowski, attentive to the vehemence of Maimonides’s drive to normalize regional halakhah according to rabbinic law, uncovers evidence of the sometimes cruel deployment of this law against women in ways Maimonides may not have anticipated. Men soon saw that an accusation of the transgression of rabbinic menstrual law, hard to disprove in court, was an easy way to seize women’s wealth and/or avoid other financial obligation to her. The court documents show men bringing charges against their wives that seem without merit as a way to seize their assets. How much property in the aggregate moved from women to men as a result of this “reform”? What are the economic drivers and economic repercussions of other religious laws? Let’s follow the money. 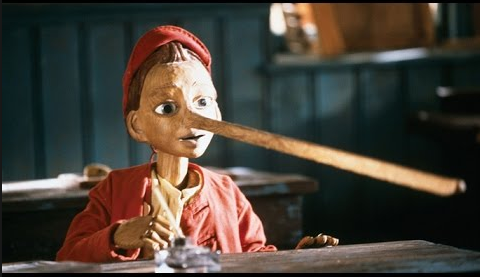 A Phenomenology of Forgery: Or, Lies and the Lying Liars Who Tell Them
by Natalie B. Dohrmann 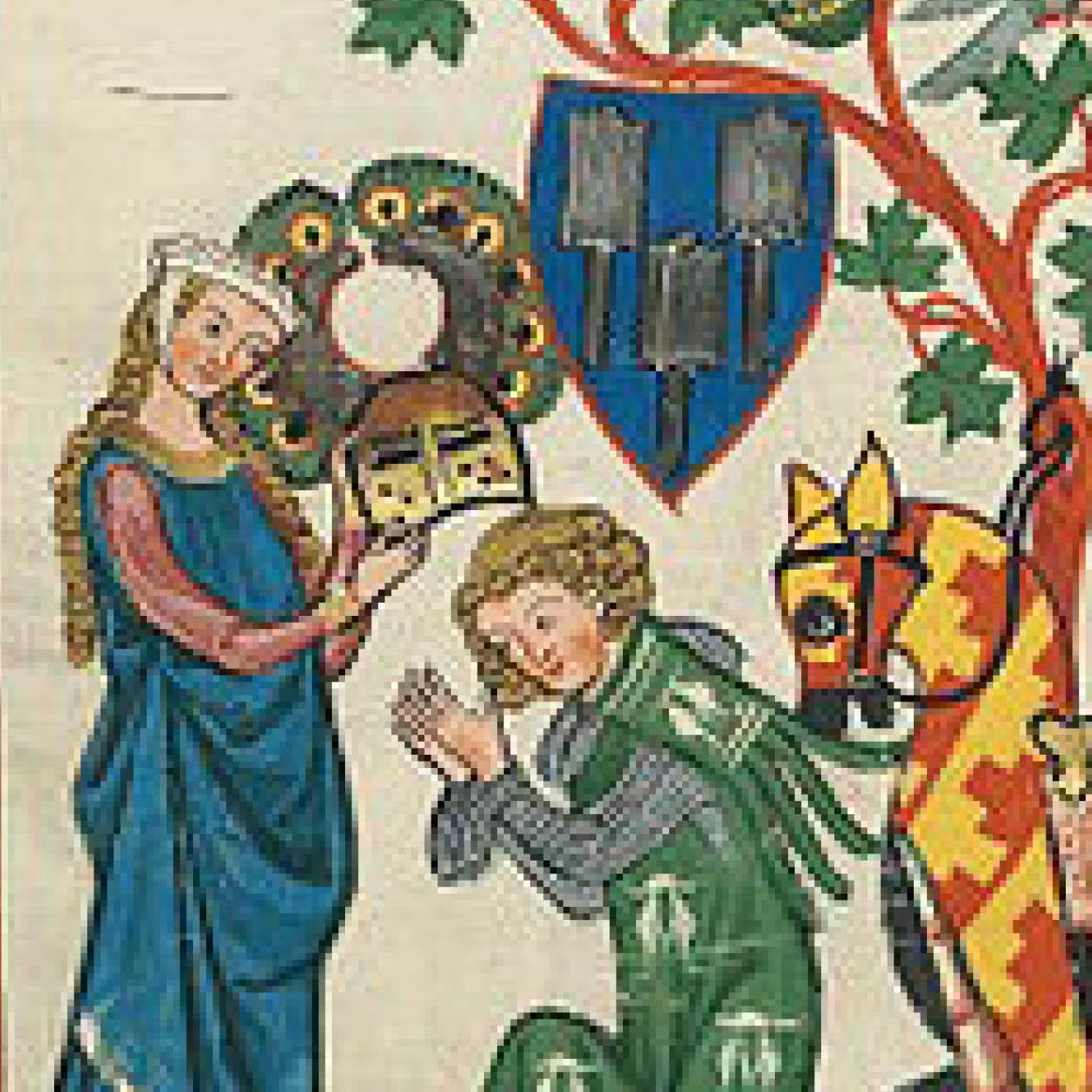 Love Is in the Air, and Also in the Ninth Mahberet
by The Jewish Quarterly Review