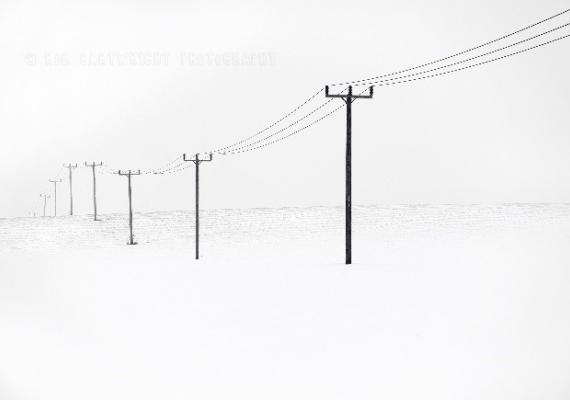 In the current issue of the Jewish Quarterly Review (108.2), Soli Shahvar chronicles the intertwined oppression of Jews and Baha’is in late nineteenth-century Iran, noting the fascinating ways that the new technology of the telegraph became a rich site of cultural adaptation. In times of pogrom, locals sought refuge in the telegraph offices, believing them to be outside of the economy of cultural tensions around them. This put us in mind of another scene of the physical imaginary of asylum, an episode set in Athens in the seventh century BCE as described by Plutarch.

“Some local Jews, who apparently took bast (refuge) in the local telegraph office (from which they seem to have also sent telegrams asking for help), were caught and forced to convert to Islam. This brings to light the issue of the electric telegraph, both as a speedy means for seeking help from the provincial and higher authorities and as a place of taking refuge or immunity (bast). Established in the late 1850s on a very small scale by connecting few places in Tehran, and later the capital with Tabriz, by the mid-1860s Iran was already connected to the Indo-European telegraphic communication, which not only connected Iran to the world, but brought the capital much faster and closer in time to major urban centers as well as the villages in between. While the telegraph was, at first, used only by the Iranian government, local authorities, and the wealthy, by the 1890s, with the gradual reduction in the cost of telegrams, it had become much more popular. As the Indo-European telegraph was a foreign concession given to the British government’s Indo-European Telegraph Department (IETD), the telegraph stations were regarded as places of extra-territoriality and therefore suitable for taking bast. This status was further strengthened by the popular belief that the telegraph wires ended at the foot of the Shah’s throne, which together with all royal establishments were also considered as suitable for taking bast.” (Soli Shahvar, “Oppression of Religious Minority Groups in Times of Great Upheaval in Late Qajar Iran: The 1892 Persecution of Jews and Baha’is of Jewish Origin in Hamadan Based on Two Newly Discovered Letters,” JQR 108.2 [2018]: 225–52, at 239)

“Now the Cylonian pollution had for a long time agitated the city, ever since Megacles the archon had persuaded Cylon and his fellow conspirators, who had taken sanctuary in the temple of Athena, to come down and stand their trial. They fastened a braided thread to the image of the goddess and kept hold of it, but when they reached the shrine of the Erinyes on their way down, the thread broke of its own accord, upon which Megacles and his fellow-archons rushed to seize them, on the plea that the goddess refused them the rights of suppliants. Those who were outside of sacred precincts were stoned to death, and those who took refuge at the altars were slaughtered there; only those were spared who made supplication to the wives of the archons.” (Solon 12.1; cf. also Herodotus V.70–71 and Thucydides 1.126)

Shahvar’s piece also serves as a bridge to the growing field studying Jewish modernity in Islamic lands, the topic of the Katz Center’s 2018–19 fellowship year.