The Library at the Katz Center highlights special acquisitions that reflect the possibility of overcoming trauma and rebuilding lives. 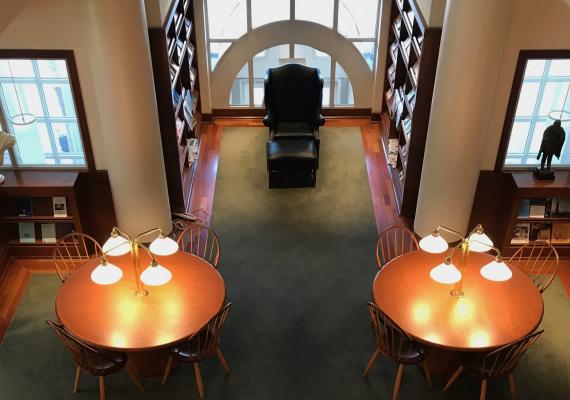 In the spirit of these difficult times, we would like to highlight two special acquisitions that reflect the possibility of overcoming trauma and rebuilding lives. Thanks to the Mark S. Zucker Judaica Endowment, established by Katz Center board member Mark Zucker, we acquired the first edition of Viktor Frankl’s Trotzdem Ja Zum Leben Sagen [“Say yes to Life”] (Vienna: Franz Deuticke Verlag, 1946). This German work, translated later into English as Man’s Search for Meaning, is the first published version of three lectures delivered shortly after the liberation by the founder of logotherapy. Here Frankl affirms, as the German title tells, the urgent call to "Say yes to life anyway" derived from the chorus of the Buchenwald song written by Austrian librettist and concentration camp prisoner Fritz Löhner-Beda who was killed in 1942. 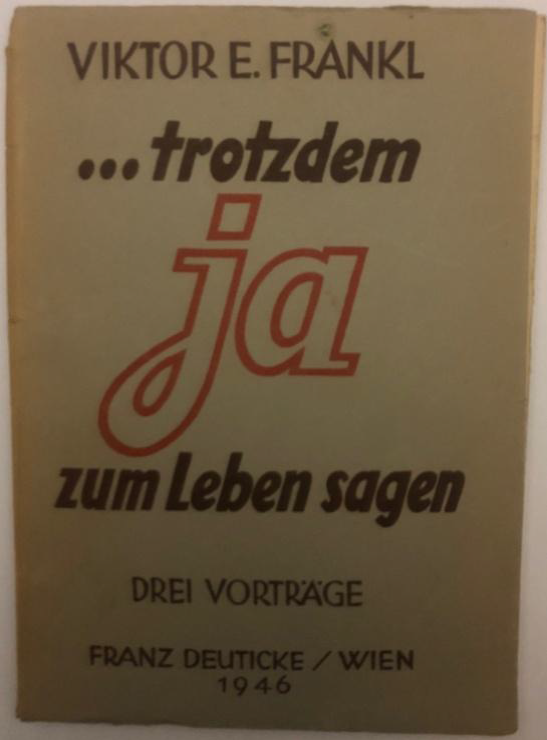 Another remarkable post-war document of survival and resilience, again purchased thanks to the Zucker Judaica Endowment, is a photograph album of a Holocaust survivor who spent time in several DP camps in Slovenia or Germany during the years 1946-1948 and later immigrated to Israel. Of the 36 small photographs found there, are photographs of a group waving a flag that reads "Kibbutz", two photographs that were taken in Bergen-Belsen, a photograph in which a sign that reads "Control Commission for Germany, Palestine Transit Camp" is seen, photographs from the Windisch-Laibach camp (Slovenia). Possibly, several other photographs taken in DP camps. 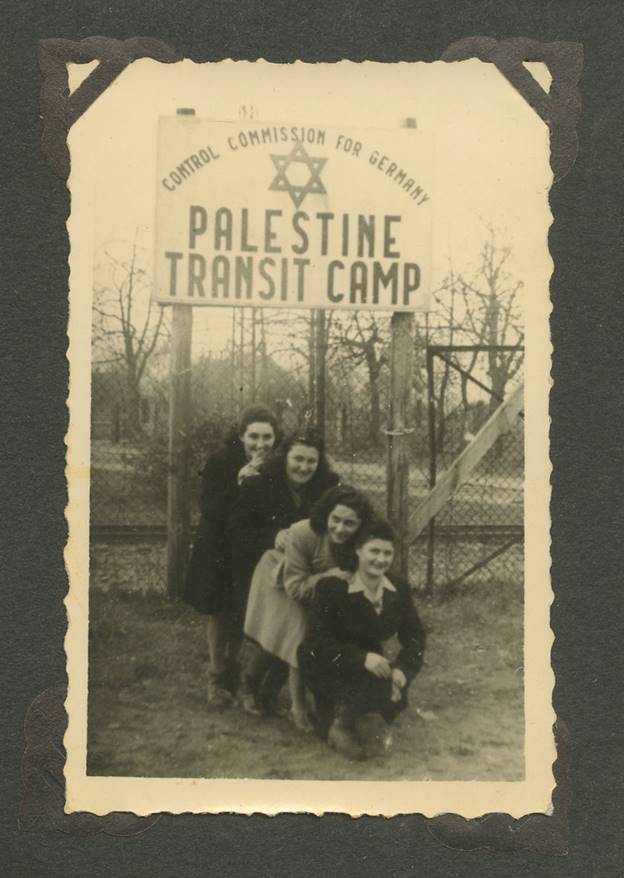 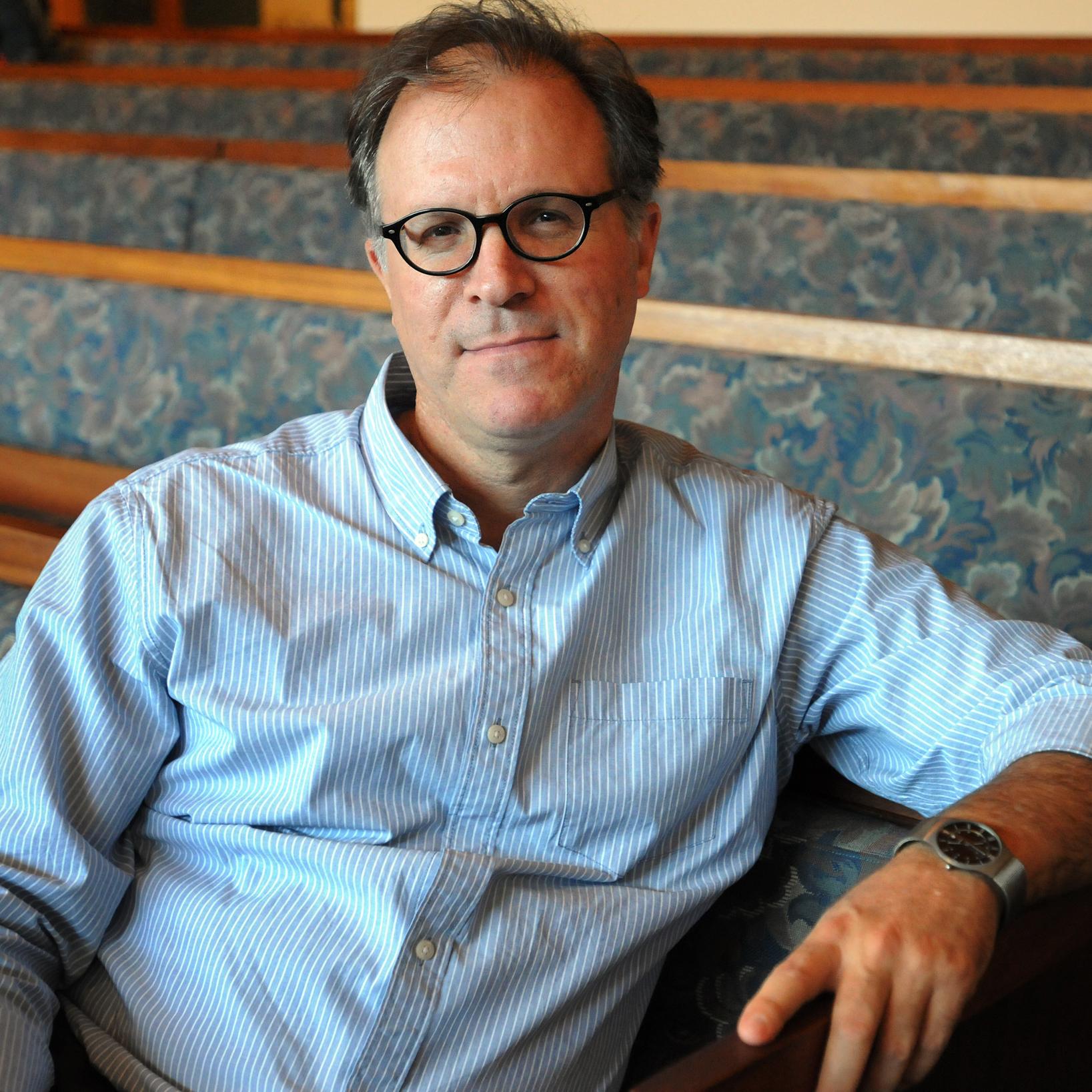 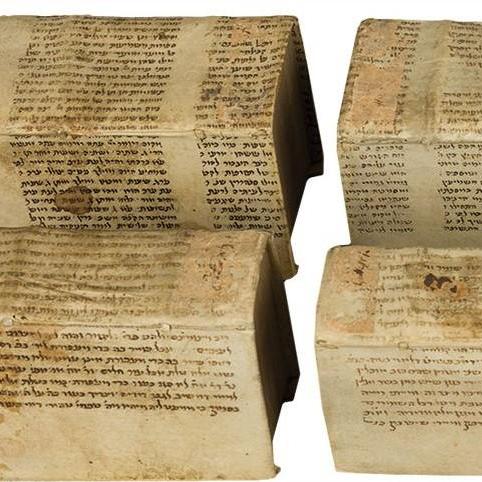 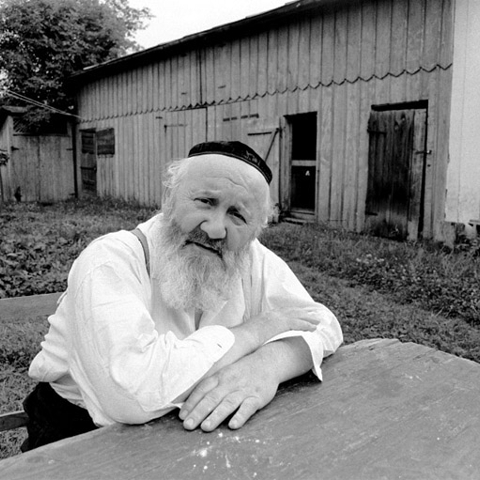