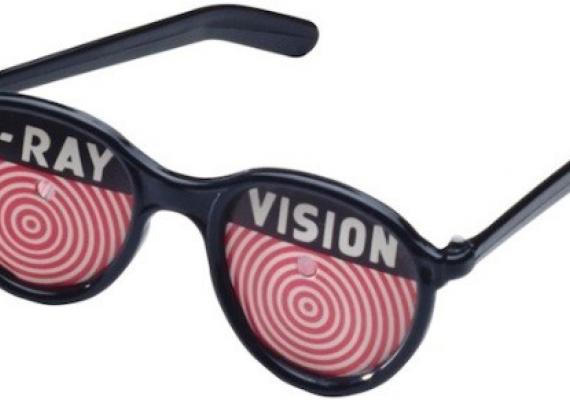 Read for free. The articles published in JQR touch on themes that offer fresh new perspective on Jewish culture and history. In order to introduce the scholarship of JQR to those beyond the community of academic readers, we free up one article in each issue for download without a subscription for a limited time. Read about the current free essay below.

Linguistics done right are like magic infrared goggles that tell stories invisible to the historian’s eye, penetrating the normative claims and seductive rhetoric of the source texts. Nowhere is this more apparent than in Lily Okalani Kahn’s essay “The Kitsur shulḥan ‘arukh, Hasidic Tale, and Maskilic Literature as Exemplars of Ashkenazic Hebrew,” which appears in the current issue (JQR 108.2 [2018]: 159–93).

Kahn begins with mistakes. Reading Maskilic Hebrew, she finds that despite the Haskalah’s devotion to the study of Hebrew grammar, and its ideological claims to linguistic precision and purity vis-à-vis biblical Hebrew, maskilic narrative is rife with deviations from biblical precedent. Moreover these deviations are not ad hoc, but can be found consistently across a range of sources.

This is of minor interest on its own, perhaps, but becomes rather more interesting when she finds that Hasidic Hebrew—regularly maligned by those same maskilim as corrupt, ignorant and ungrammatical—makes many of the very same set of “mistakes” and with the same consistency as do maskilic texts!

To check her work, and to make sure that the maskilim and hasidim were not mirroring each other’s grammatical tics because of their polemical back and forths, she looked at what she deemed an unconnected third source: the non-Hasidic Orthodox halakhic literature of the Kitsur shulḥan ‘arukh. Guess what she found there? The same set of nonstandard features (with regard to both biblical and postbiblical Hebrew) as ran throughout the other corpuses.

Here careful attention to such apparent minutiae as gender agreement and construct chains has given her a glimpse of a strata of Hebrew heretofore overlooked: a shared Ashkenazic vernacular that underlay all the stemmatic evolutions of nineteenth-century Eastern European Hebrew. Moreover, these patterns can be found in responsa literature dating to the Middle Ages, and “may point to a widespread cohesive variety of Hebrew that developed in Central and Eastern Europe.”

How can these findings not shape how the history of these diverse communities is understood? Decide for yourself. Read the eminently readable piece for yourself, and peruse her examples in a lucid appendix. JQR is offering it free, outside of the paywall. Find it here.