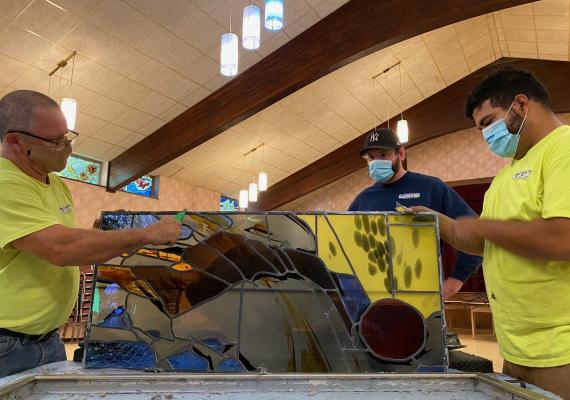 Steven P. Weitzman (SPW): Your research began far afield from this year's current focus on America's Jewish Questions. You did anthropological fieldwork in Uzbekistan and produced an excellent monograph on Bukharan Jews—you could have fit well into a recent Katz Center year focused on Jewish life in modern Islamic contexts. How then did you move from that focus and part of the world to your current project on American synagogues?

Alanna E. Cooper (AEC): Indeed, my work has taken me on quite a journey. And you are right, I would have fit nicely with the 2018–2019 Katz Center fellows. My research on Bukharan Jews deals with issues that have classically interested scholars who work on Jewish life in North Africa, the Middle East, and Central Asia; how Jews adapted their cultural practices to the Muslim milieu in which they found themselves; how they responded to modernity and European colonialism; and the ways they’ve been excluded from the dominant Ashkenazi narrative of Jewish history.

But while in the midst of my field research in Uzbekistan in the 1990s, another urgent issue also captured my attention. All the Jews were leaving! In spite of their deep roots in the region, the population of 50,000 exited en masse following the USSR’s dissolution, resettling in the United States (clustered primarily in Queens, NY) and Israel. Today less than a few hundred remain in Central Asia.

So, while I was busy learning their languages, taking oral histories, and tracking down weddings and funerals to observe, the people whom I’d traveled all that distance to study were selling their homes, packing their bags, and leaving. I have written a careful analysis of the complex factors that precipitated their mass migration. This work, however, does not convey how my imagination was stirred by witnessing people’s departures. What does it mean to say goodbye to a place, a historical era, a way of life, a family arrangement, a community? How do we measure time and the stages of our lives through the making and un-making of our homes and neighborhoods? How do the objects that we take with us, and those we leave behind, serve as vehicles to process these changes?

My current work focuses on Jewish communities that are unraveling and emptying out from various regions of the United States, including the rust belt and the deep south. While this project has taken me to a new set of geographical locales, it extends the meditations provoked by my experiences in Central Asia, which continue to move me.

SPW: Your current project involves the study of the material culture of synagogues. Can you tell us a little more about what you are trying to learn about American Jewish life through your focus on the material? When you look at a Torah scroll or some other synagogue-related object, what do you see as an anthropologist that someone without anthropological training might not?

AEC: We surround ourselves with objects whose surfaces seduce us. In examining stained-glass windows, for example, their patterns, figures, and symbolic elements beckon. In looking at the exterior of a synagogue, we are drawn to analyze the building’s architectural features and stylistic details. In inspecting a Torah scroll, the hand of the scribe and the texture of the parchment provide clues that reveal where and when it was written.

But each of these analytical approaches offers only one dimension of the object’s story. I work to insert time and relationship-dynamics into the equation, asking what happens to the Torah scroll, the building, or the window when it leaves the hands of its maker. How do people and their objects live together? How do congregants tend to their objects (or not), maintain them, use them, refurbish them, and keep track of them? In turn, how do objects activate people to engage in fundraising, networking, and organizing?

These action-oriented questions allow us to view objects with “astonishment” rather than as fixed features in a static landscape. Here, I am drawing on the language of essayist George Perec who urges us to interrogate the various items that populate our lives. “Make an inventory of your pockets,” he writes. “Ask yourself about the provenance, the use, [and] what will become of each of the objects you take out.”

For Perec, following the trajectories of our things is no trivial matter. Indeed, the arcs of our own lives are intertwined with the lives of the objects we carry around in our “pockets” (or in our buildings!) as we move from one location to the next. Examining the dynamic relationship between people and their things is one way to locate the essence of the human experience.

SPW: As you showed in your recent seminar presentation, the communities you are working with are often struggling with decline or may have already lost the battle, and have to figure out how to create a kind of afterlife for themselves, a life beyond the end of the synagogue. Can you share a little of what you have learned by studying communities at this ultimate or penultimate moment in their collective life?

AEC: Anyone who has been involved in a synagogue congregation knows the enormous energy that goes into maintaining its operations: board meetings, building campaigns, search committees, and holiday banquets, never mind the regular business of running religious services. However, not many are aware of the demanding work involved in closing up shop, because when the end draws near—by very definition—few people remain.

In studying the process of synagogue dissolution, I have been struck by the devotion of those who remain engaged up until the very end of the congregation’s life. At that point, awards and honors are no longer distributed. Still, with little acknowledgement of their labor, some choose to shoulder the heavy burden of dealing with the sale of their building, weeding through congregational archives, deciding what to keep and toss, removing plaques and confirmation photos from the walls, packing up dishware from the kitchen, and hauling boxes of books.

One way these individuals confront their congregation’s demise is by finding new homes for some of their most treasured objects, Torah scrolls in particular. Made from organic materials, a Torah scroll is treated much like a person: dressed in finery, held as one holds a child, touched, kissed, and sometimes even counted as part of a minyan (quorum for prayer). Gifting a scroll, then, can be seen as a way to extend the life of the dying congregation. In observing many Torah-scroll-transfers from one congregation to another, I have been struck by the way they are treated like organ donations, providing the dissolving congregation with a sense that their group’s spirit will live on through the new religious community that accepts the Torah into its midst.

SPW: Given your focus on objects, is there an object in your life that has special significance? Would you be willing to share why it is so important to you? Has your study of material culture helped you to understand your relationship to that object, and if so, how?

AEC: Oh yes. A heavy old iron has taken up residence in my living room! It’s simple in form, a straightforward tool, with no buttons to press or switches to flip. The person who used it would have heated it directly on a fire and wrapped a rag around the metal handle to hold it.

The iron used to live in the home where Moshe—my husband—grew up. But he does not remember seeing it as a child. He only found it later as an adult, when he was cleaning out the house after his mother passed away. It was sitting in a jumbled box in the basement. Perhaps, he conjectured, it was placed there by the people who owned the house before his parents purchased it.

If so, the object is an interloper, with no familial connection. 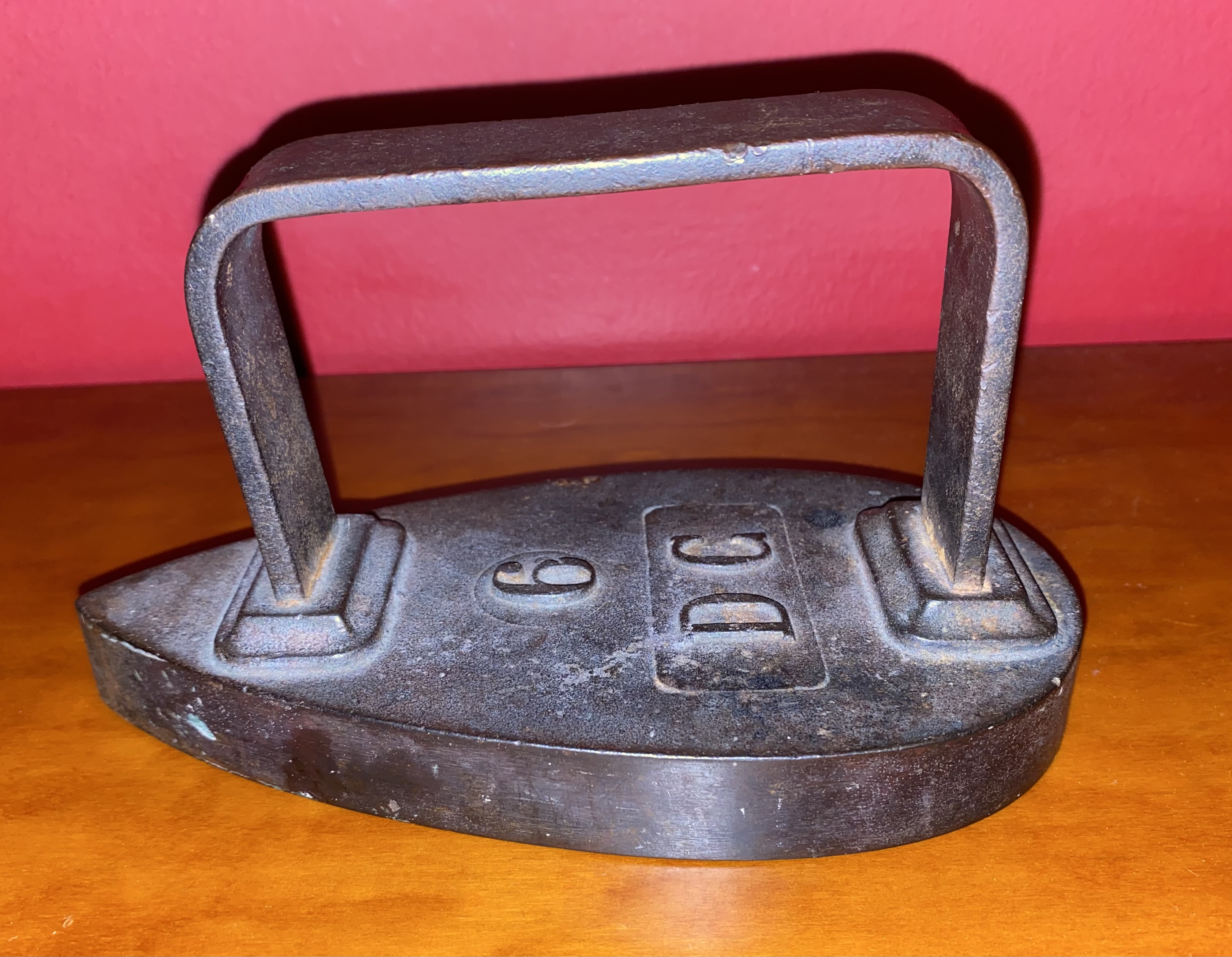 When I asked Moshe about it again more recently, however, he told me a different story. “It may have belonged to my grandmother,” he said, shrugging his shoulders.

I like this story more. It provides me—and my daughters—with a physical connection to Chana, Moshe’s mother’s mother. I’ve conjured up an image of her (I know what she looked like from a black and white photo that must have been taken at the turn of the last century, shortly after she married). Dark eyes, soft skin, frazzled hair falling out of its pins, her cheeks are flushed as she leans over the kitchen table, pressing down hard, moving the iron across her husband’s white shirt. I think about her when I pull my wrinkle-less synthetic clothes from the dryer.  What would she have thought?

All the while, the object is silent. It cannot tell me who held it in her hands, or whose shirt it ironed. Did it belong to Chana? Or to someone else? No matter. Now it’s part of the landscape of our house, moving around between the coffee table, the bookshelf, and the sideboard, lurking among us, watching.

When my daughters are adults, perhaps one of them will want it for her home. It may provide her with a sense of connection to her forebear. At the very least, it will remind her of our lives together in the living room as I read the newspaper, a cup of tea beside me, the dog curled in a corner, sisters jousting over who will clear the dishes and who will wash, while Moshe relaxes on the couch, reading a book aloud, one of the girls leaning against him.

But how long can the iron hold this memory, once the five of us scatter, and this chapter of its life comes to an end? 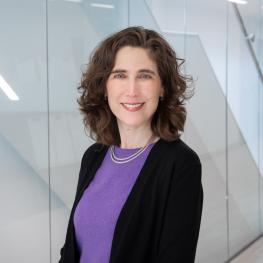 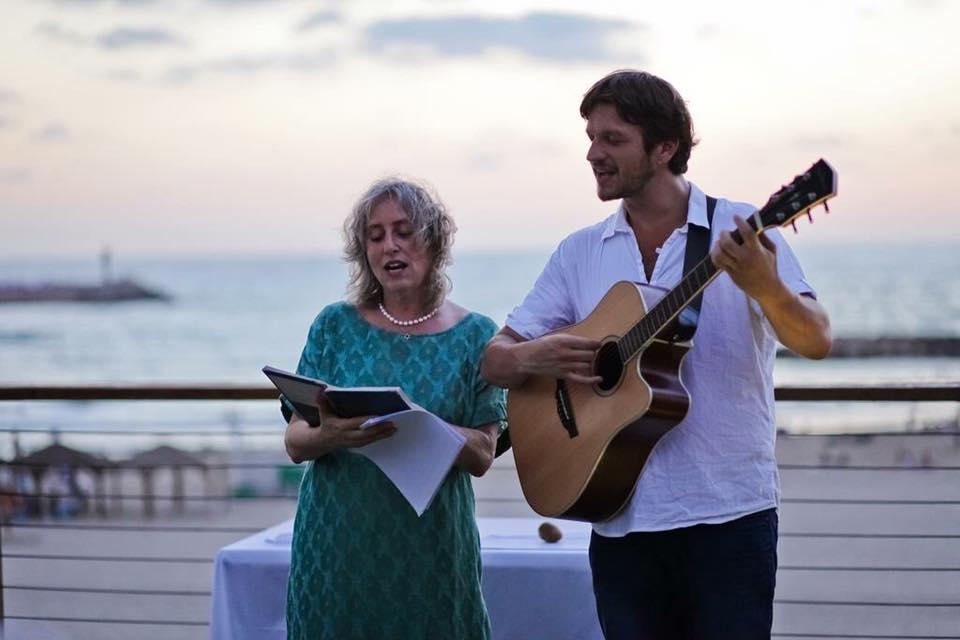 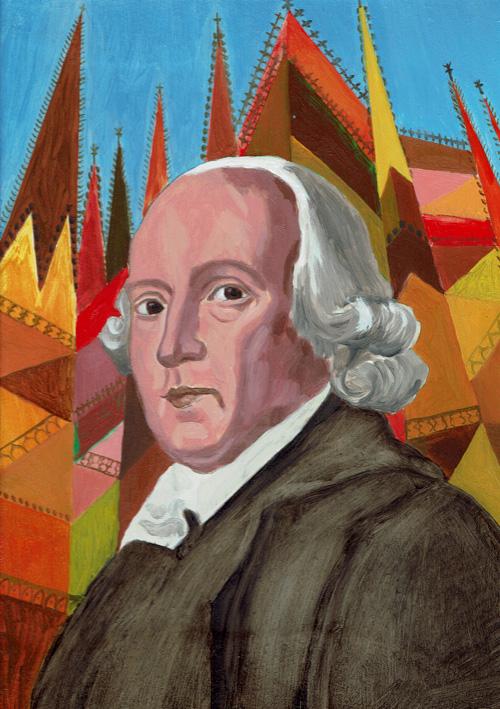 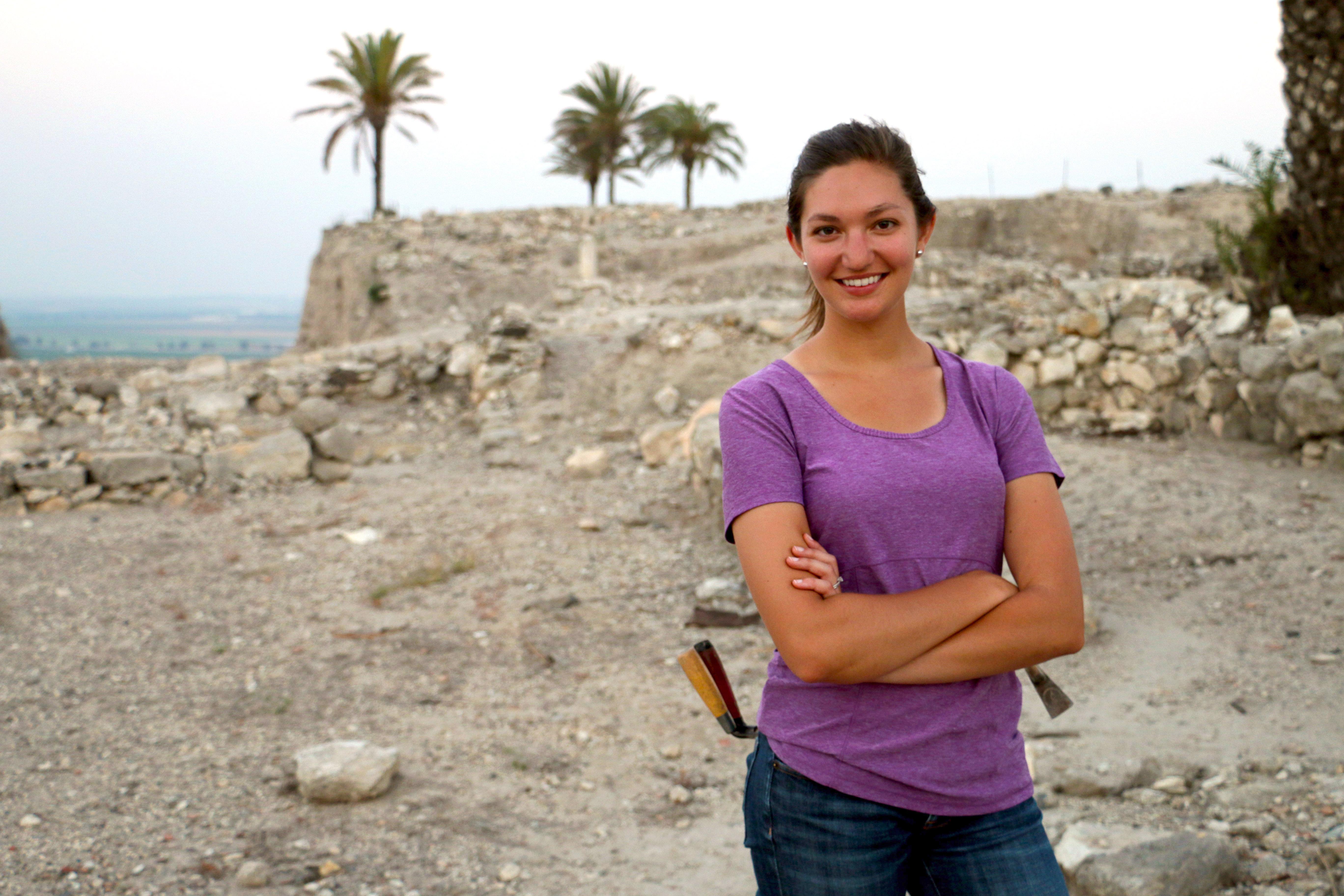