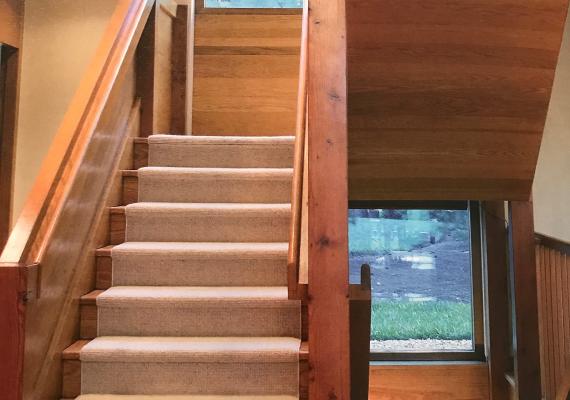 This week, design-minded types around Philadelphia are celebrating and exploring the city’s architecture, fashion, interior design, graphic arts, digital innovation, and more in the Design Philadelphia festival. Although the Katz Center is not officially participating, we are watching closely, since design plays a prominent role in our theme of “the Jewish home” this year. With architect Sigal Davidi, historian of material culture Leora Auslander, photographic historian Ofer Ashkenazi, and biblical archaeologist Melissa Cradic in the house (pun intended), along with numerous other scholars interested in Jewish interiors and objects, we’re spending a lot of time talking about the stuff that fills and shapes domestic spaces.

Architecture in particular is the focus this month, as we lead up to a featured event on the very Philadelphian, very influential, and truly unique Louis I. Kahn. Members of the public can join us as we team up with our neighbors for a series on Philadelphia Jewish architects: last week the Philadelphia Athenaeum hosted a lecture about Louis Magaziner, next Monday we’re cosponsoring a screening of the film “My Architect” there, and on October 29 we present a panel exploring Kahn’s remarkable life and work in depth, on stage at the National Museum of American Jewish History. Several renowned experts on Kahn will talk with Inquirer architecture critic Inga Saffron in a wide-ranging conversation that is not to be missed. 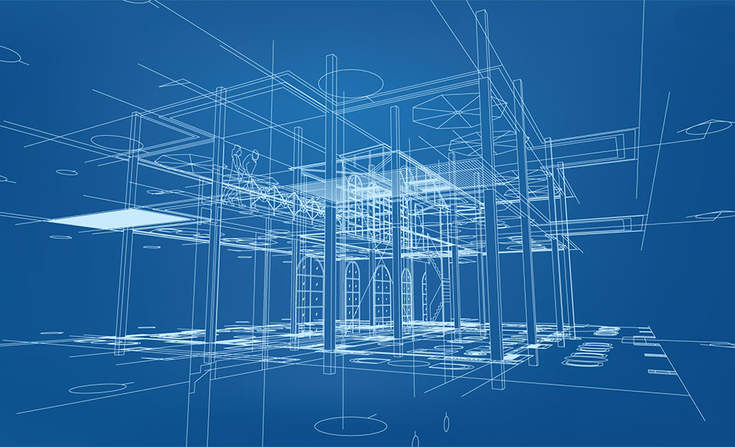 Moderated by: Inga Saffron, architecture critic for the Philadelphia Inquirer