Louis I. Kahn was one of the most influential architects of the twentieth century, a Philadelphian, and a Russian Jewish immigrant. A panel of world experts explores Kahn’s long-term impact on American design as well as lesser-known aspects of his life and work, including his designs for private homes and a historic synagogue, and his teaching career at the University of Pennsylvania. 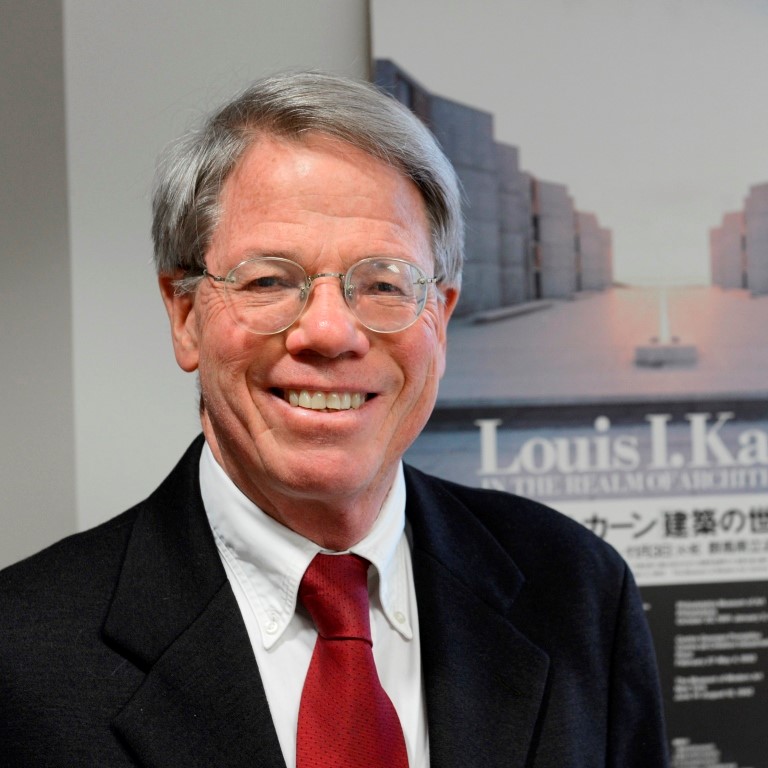 David B. Brownlee is the Frances Shapiro-Weitzenhoffer Professor of the History of Art at the University of Pennsylvania. A historian of modern architecture and urbanism in Europe and America, his books on Philadelphia topics include Louis I. Kahn: In the Realm of Architecture (with David G. De Long, 1991), Making a Modern Classic: The Architecture of the Philadelphia Museum of Art (1997), Out of the Ordinary: Robert Venturi, Denise Scott Brown and Associates (with David De Long and Kathryn Hiesinger, 2001), The Barnes Foundation: Two Buildings, One Mission (2012), and Building the City Beautiful: The Benjamin Franklin Parkway and the Philadelphia Museum of Art (new edition 2017). 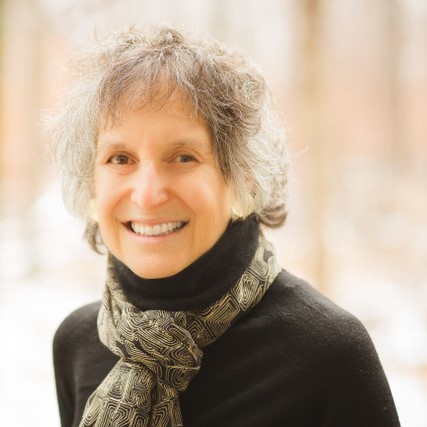 Susan G. Solomon is an architectural historian (Ph.D., University of Pennsylvania, 1997) who works as an independent scholar. She has written two books on Louis Kahn: Louis I. Kahn’s Trenton Jewish Community Center and Louis I. Kahn’s Jewish Architecture: Mikveh Israel and the Midcentury American Synagogue. Solomon has also authored two books on urban playgrounds (American Playgrounds and The Science of Play), a topic that had its genesis for her in two unbuilt Kahn projects.  She is currently writing a book on the architectural decoration of midcentury synagogue interiors.

William Whitaker is curator of the Architectural Archives at the University of Pennsylvania Stuart Weitzman School of Design. He is coauthor (with George Marcus) of The Houses of Louis I. Kahn and recipient of the 2014 Literary Award of the Athenaeum of Philadelphia. Trained as an architect at Penn and the University of New Mexico, Whitaker works most closely with the archival collections of Louis I. Kahn, Lawrence Halprin, and the partnership of Robert Venturi and Denise Scott Brown, in support of teaching, scholarship, preservation, and public engagement. He is also co-organizer for “Design With Nature Now,” a major program of exhibitions, conferences, and public programs that highlight the dynamic and visionary approaches to landscape design and development in the face of climate change and global urbanization.

Inga Saffron, the moderator of this panel, is the architecture critic for the Philadelphia Inquirer and writes a weekly, Philadelphia-focused column on architecture, urban design and planning. Her work has been recognized with numerous awards, including the Pulitzer Prize for Criticism, the Vincent Scully Prize from the National Building Museum and a Loeb Fellowship from Harvard University’s Graduate School of Design. Her writing has appeared in The New York Times Book Review, The New Republic, Metropolis, Dwell, and The Architects Newspaper. Before becoming the paper’s architecture critic, she spent the 1990s as a foreign correspondent for the Inquirer in Russia and the former Yugoslavia, covering the wars in Bosnia and Chechnya, and witnessing the destruction of Sarajevo and Grozny.  Although she was born in New York, and has lived in Paris, Dublin, Belgrade, Moscow and, at one time, even New Jersey, she identifies as a Philadelphian.

This program is presented in partnership with the Philadelphia Athenaeum, the National Museum of American Jewish History, and the Humanities + Urbanism + Design Initiative of the Schools of Design and Arts and Sciences.