The Alt-Right and Social Media

Gabriel Raeburn explores the resurgence of white ethnonationalism in the American landscape. 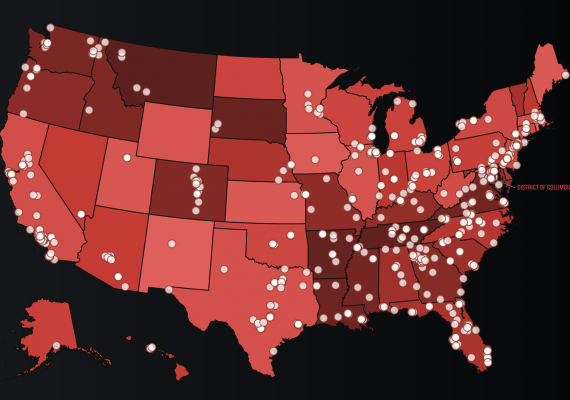 The Trump presidency saw the emergence of the alt-Right on the national stage. Figures such as Richard Spencer and groups like the Proud Boys became household names while the deadly Unite the Right rally in Charlottesville in August 2017 gained national attention. 2019 was the deadliest year for domestic terrorism in the nation since 1995, the year of the Oklahoma City bombing, and the Southern Poverty Law Center recorded at least nine hundred and forty hate active groups across the United States. The resurgence of white ethnonationalism, emboldened by the White House, has been a central feature of the American landscape.

The term ‘alt-Right’ emerged out of a talk given by the paleoconservative academic Paul Gottfried in 2008. Yet, scholars trace the movement’s origins further back into the twentieth century. Racism and antisemitism are of course by no means new to American history and the diffuse and decentralized structure of the alt-Right, which includes a wide array of groups and actors from White Power militias to the online incel movement, speaks to a range of historical roots. Alexandra Minna Stern, author of Proud Boys and the White Ethnostate: How the Alt-Right is Warping the American Imagination, points towards the importance of the French New Right in providing an intellectual framework for the alt-Right. In the aftermath of the social upheavals of the 1960s and in particular May 1968, French New Right thinkers embraced the idea of “metapolitics” which argued that culture was fundamental to social transformation. As Stern argues, the alt-Right understood the political process as a subsidiary to winning the cultural front. At the same time, historian Kathleen Belew, author of Bring the War Home: The White Power Movement and Paramilitary America, stresses the importance of the Vietnam war in creating widespread distrust of public institutions that was central to the formation of white power militias in the final quarter of the twentieth century.

While the alt-Right shares characteristics with previous far Right and white nationalist movements in the United States, its presence has been particularly felt across the internet. Visual culture has always been a central part of the maintenance and spread of racist and antisemitic ideas. Previous white nationalist organizations, such as the Ku Klux Klan, utilized a vibrant print culture. As Stern demonstrates, social media is a critical area for both recruitment and amplification of the alt-Right. Linking people together across disparate time zones, reddit sub-feeds, 4chan, Twitter, Parler and Youtube have all contributed to the movement’s spread. Memes have become one of the key forms for the distribution of alt-Right ideas. Part of their potency rests in their seemingly harmless nature, such as the cartoon frog Pepe: a well-known alt-Right symbol. Through social media and meme culture, alt-Right figures and networks produce a range of arguments for a society built on white, patriarchal rule. These range from the explicitly racist and antisemitic, such as characterizations of Jews as “unclean” or African Americans as “savages,” to more coded content. In the United States, the latter in alt-Right culture often operate on the assumptions of nostalgia for a society before both civil rights and immigration legislation, characterized by neighborhood safety and white homogeneity. Through both forms of imagery, the alt-Right builds its argument for a white, patriarchal ethnostate in opposition to both the federal government and broader progressive cultural and social transformations.

As scholars we can help our students decode and contextualize alt-Right imagery and texts, while not losing sight that opposition to the alt-Right will require both mass organizing on the ground and government solutions to the conditions that gave rise to the movement.

The image above originally appeared on the Southern Poverty Law Center website, which tracked 940 hate groups across the United States in the year 2019. 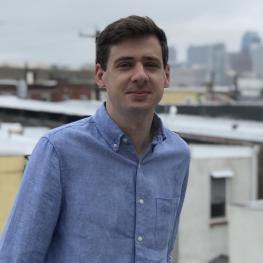 Gabriel Raeburn is a PhD candidate in Religious Studies and History at the University of Pennsylvania, working at the intersection of religion and politics, and the histories of race, inequality, and evangelicalism in the United States throughout the twentieth century. 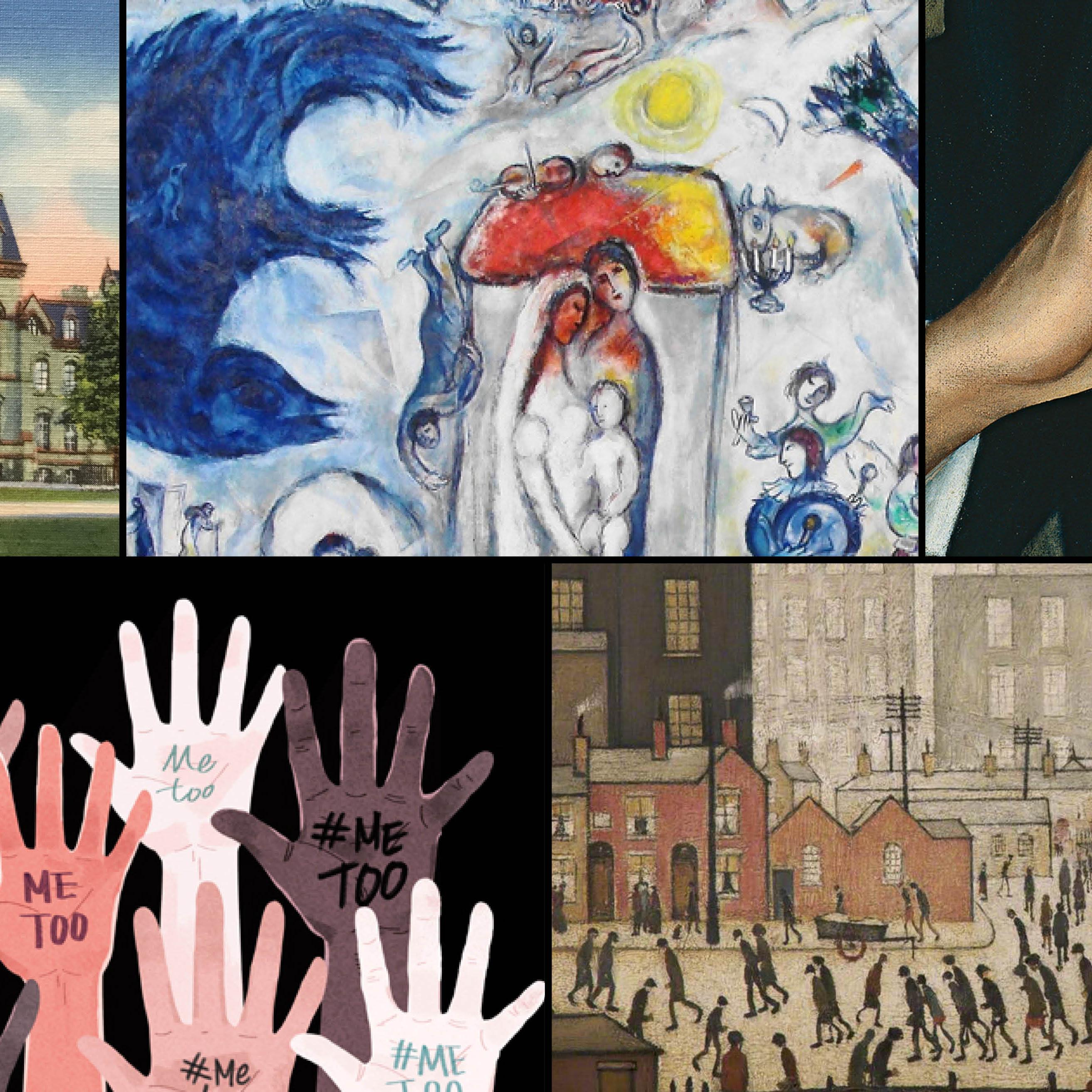 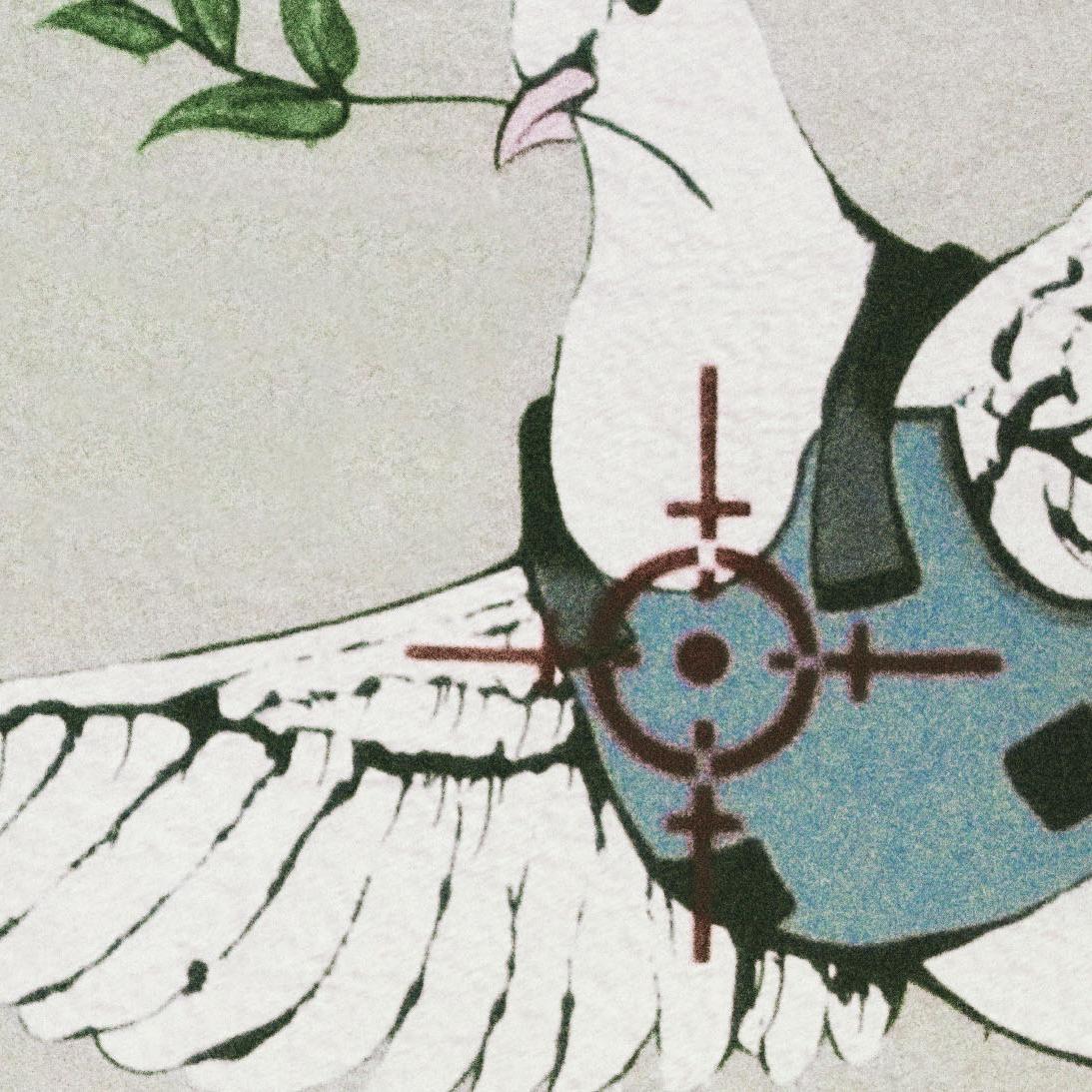 New Podcast on Religion and the Global Future
by Steven Weitzman