The Accidental Golem Hunters: A conversation between Edan Dekel and Gantt Gurley 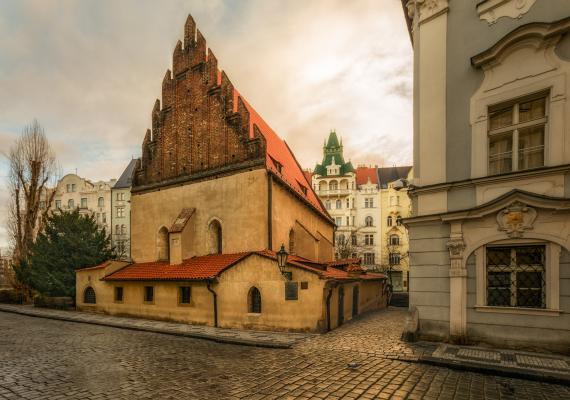 How did a scholar of ancient literature and a specialist in Scandinavian literature and folklore find themselves writing together about the quintessential modern Jewish legend, the tale of the Prague golem? That is the question we asked ourselves as we sat down to reflect on the publication of our essay "Kafka's Golem" in the current issue of JQR (107.4, fall 2017).

Dekel: This article is the second in a series of essays on the golem legend. Do you remember what prompted our first article, "How the Golem Came to Prague," which discusses the literary history of the golem legend in the mid-nineteenth century?

Gurley: I was working on the Danish Jewish writer Meïr Aron Goldschmidt's 1845 novel A Jew, which contains several unusual narrations of traditional Jewish tales. When I came across his rendition of the golem story, I was struck by how different it seemed from any other version I had ever read. I searched through the secondary literature on the golem but found no mention of Goldschmidt anywhere.

Dekel: I remember you called me one day excitedly to report this news about Goldschmidt. In a happy coincidence, I was doing some research at the same time for our long-term project on anthologies of rabbinic tales, when I stumbled onto an untitled notice in a Viennese literary magazine from 1836 that presented the familiar Prague story, but which again had escaped the notice of most scholarship. We decided to bring these two early innovators of the literary legend together to see what we might learn about the origins of the Prague golem tradition.

Gurley: Our Kafka essay was a result of a similar pair of unexpected discoveries. After the first article, we became interested in other literary accounts of the golem that are not well represented in the scholarship. We had started research into another set of early nineteenth-century sources, when I happened to attend a lecture on Jewish dietary law in the work of Franz Kafka. The lecture included a discussion of Kafka’s fragmentary tale usually called "The Animal in the Synagogue." Because I had golems on my mind, I began to consider the possibility that this fragment was deeply connected to the golem tradition.

Dekel: When you told me about this idea, I reminded you that years earlier we had discussed the identity of the animal in this story from a Jewish folkloric perspective, but we had never linked it to the most famous modern Jewish legend of all. I began to wonder whether Kafka had ever mentioned the golem explicitly in any of his surviving writings. A search through Kafka's largely fragmentary corpus revealed a brief but striking account in his diaries of a rabbi attempting to make a golem in a washtub. I found a few short discussions of this passage in the scholarship, but was surprised to see that the standard modern critical edition of Kafka's works had relegated the text to its critical apparatus volume as a deleted passage.

Gurley: The occlusion of the golem within Kafka's oeuvre was too attractive a problem to pass up, particularly because it brought together questions of textual criticism, philology, and Jewish narrative traditions. We decided to find out whether a close reading of this golem fragment could shed light on "The Animal in the Synagogue," which is often, but erroneously, called the only Kafka story to use explicitly Jewish motifs. This eventually led us to Kafka's Jewish reading habits and his potential engagement with another unusual golem story by the great Yiddish writer I.L. Peretz.

Dekel: You mention the different types of questions that this essay brought together for us. What do you think are some of the benefits of applying our philological training in ancient and medieval languages and literatures to such a modern corpus as Kafka's writings?

Gurley: I think that the kind of textual critical and linguistic skills that we have developed while working on the Homeric poems or the Old Norse Edda, for example, lend themselves well to untangling the fraught and fragmentary textual history of Kafka's work. At the same time, the close reading methods that we employ in our other research can complement some of the more theoretical approaches that scholars have taken toward Kafka in recent years.

Dekel: Over its long history, JQR has featured a lot of philological work on biblical and rabbinic texts, so our methods are certainly not unusual in this context. But when we were putting together this essay I searched the complete archive of the journal and discovered that JQR has never published an article that is specifically about Kafka (and only one review of a book about Kafka). I think that reveals something about the still-contested status of Kafka as a Jewish writer rather than a writer who happened to be a Jew.

Dekel: That is a bold confession in the context of literary studies, where the predominant model still tends to be an individual scholar toiling alone to unravel the mysteries of a text.

Gurley: Exactly, our collaboration has really been a lesson to me about the value of stretching beyond our individual specializations and academic designations to produce more dynamic readings of Jewish narrative. The hunt for the golem continues, and I look forward to our next discovery! 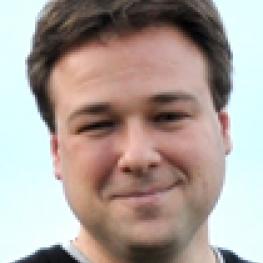 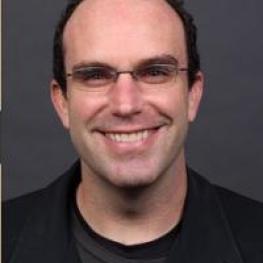 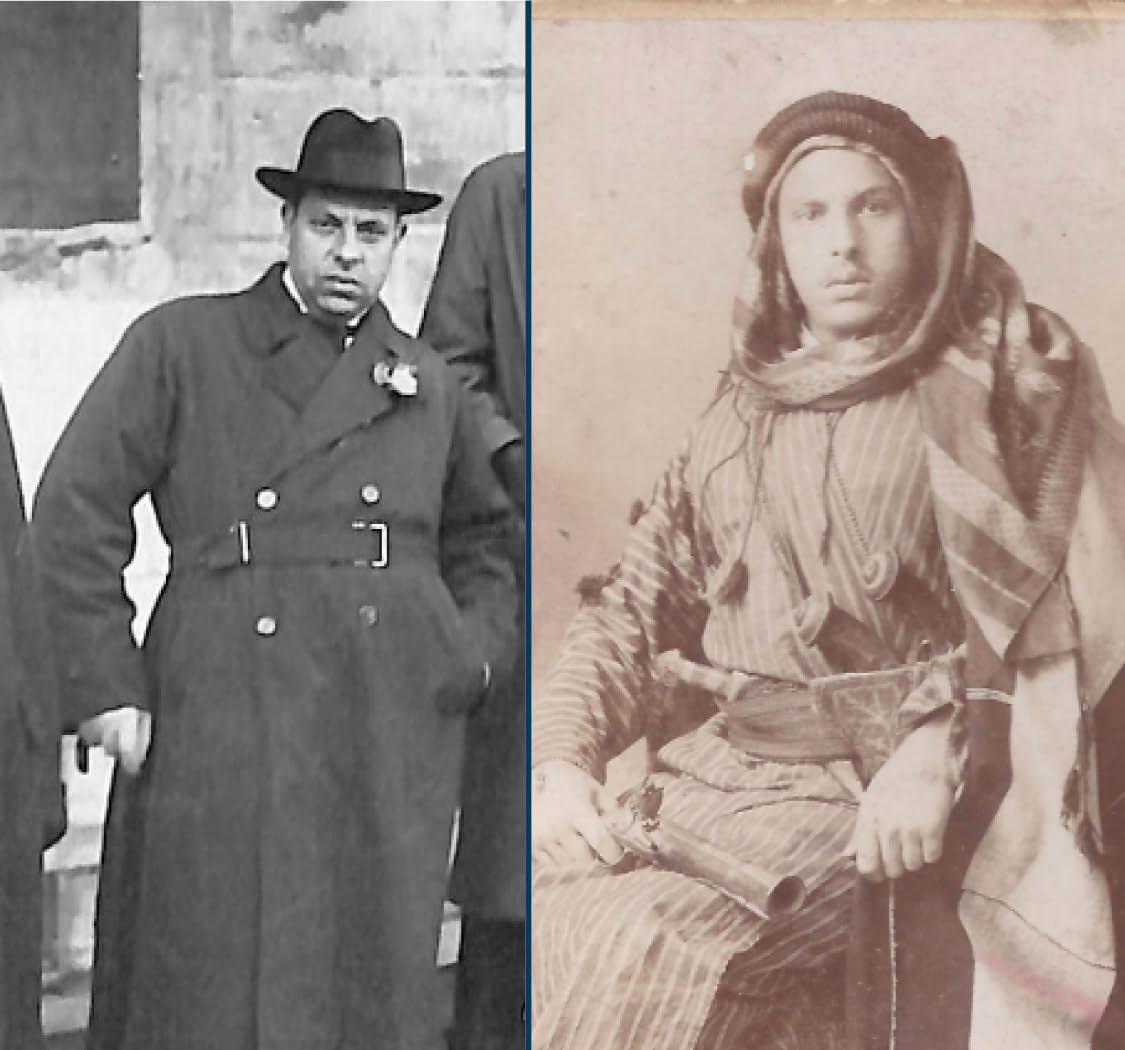 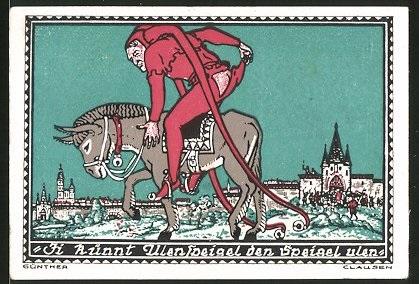 Meditations on a Monkey Face
by Anne Oravetz Albert 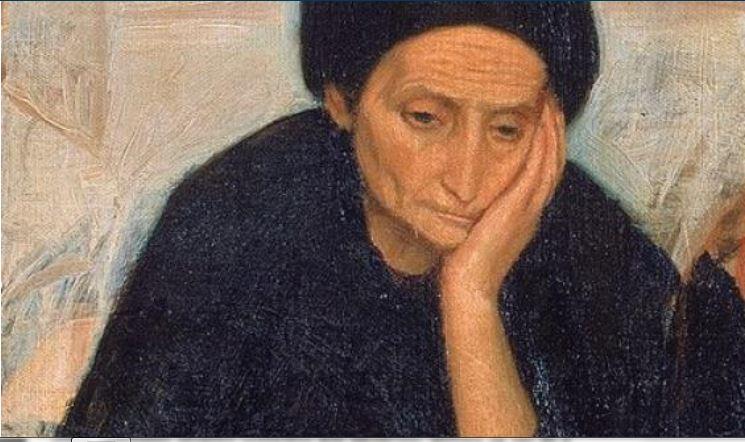