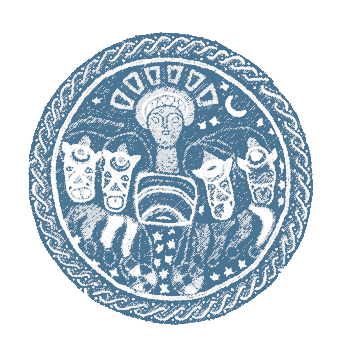 In this, the first year of the Center’s name change to the Herbert D. Katz Center for Advanced Judaic Studies, we convened a group on Judaism in Antiquity, and aimed to study in a decidedly interdisciplinary mode. Instead of a year on the rabbis and their world, we focused instead on the imperial context of which Judaism was but one small piece. How does this perspective change the sort of evidence and questions brought to this era of seminal transformation in Jewish culture, law, society, art, and practice? The idea was to foster vibrant reciprocity. Scholars of early Judaism need to be regularly challenged by the data and complexity of Roman history, even (and especially) as Rome became a Christian empire. The group also pushed Roman history to better take the measure of the vast, but often inaccessible, evidence of one of its own (uniquely vocal) provincial populations—the Jews. The work of the fellowship has been far-reaching in its after-effects, one of which is the volume Jews, Christians, and the Roman Empire: The Poetics of Power in Late Antiquity (2013), edited by Natalie B. Dohrmann and Annette Yoshiko Reed. 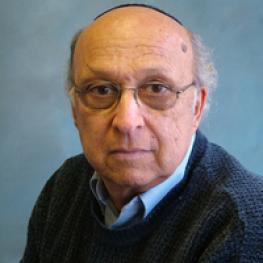 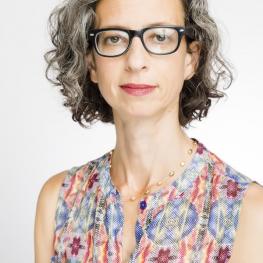 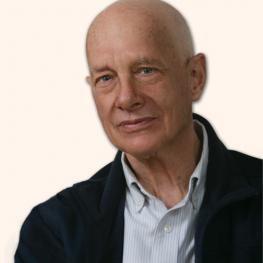 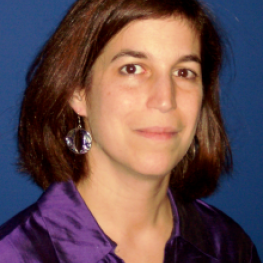 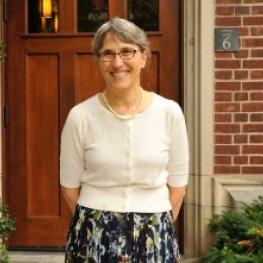 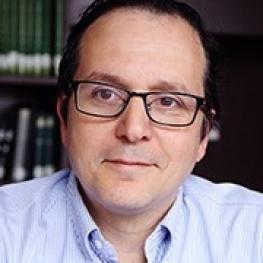 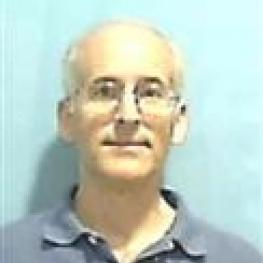 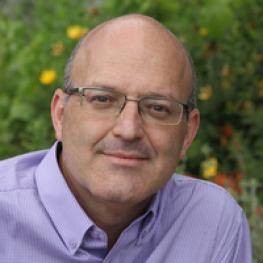