Judaism and the Memory of the Apostles: Late Antique and Modern Perspectives on "Jewish Christianity" and the Pseudo-Clementines

Annette Yoshiko Reed is an associate professor of religious studies at the University of Pennsylvania and member of the Jewish Studies Program. Her research spans Second Temple Judaism, early Christianity, and Jewish/Christian relations in Late Antiquity. Professor Reed’s publications include Fallen Angels and the History of Judaism and Christianity (2005), Heavenly Realms and Earthly Realities in Late Antique Religions (ed. with R. Boustan; 2004), The Ways That Never Parted: Jews and Christians in Late Antiquity and the Early Middle Ages (ed. with A. H. Becker; 2003), and Jews, Christians, and the Roman Empire (ed. with N. B. Dohrmann; 2013). During the 2014–2015 fellowship year, Professor Reed's topic is “Judaism and the Memory of the Apostles: Late Antique and Modern Perspectives on ‘Jewish Christianity’ and the Pseudo-Clementines.” 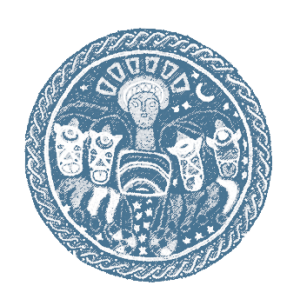 Focusing on the imperial context of Judaism in Antiquity, in a decidedly interdisciplinary mode. 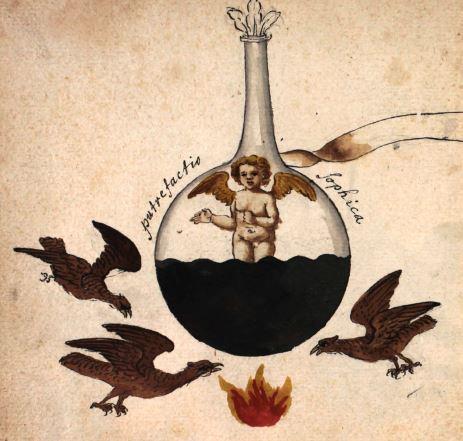