The Talmud in the Sea of Babylon

The Babylonian Talmud is by most measures a unique text in the history of religious literature. Its impressive size and complexity are remarkable, as is the great variety of topics and genres that it covers. At the same time, the Talmud is one component of the rabbinic canon, which opens with the Mishnah and includes many other compilations, including the Babylonian Talmud’s textual “sister,” the Palestinian Talmud.

The Babylonian Talmud is also neighbored by other major religious works of late antiquity, and it bears instructive similarities to, among other religious canons, the Zoroastrian tradition. This talk will introduce the Talmud as one distinct text among other classical Jewish works, and as an important component of—to adopt Guy Stroumsa’s term—the “scriptural galaxy” of the Sasanian Empire. 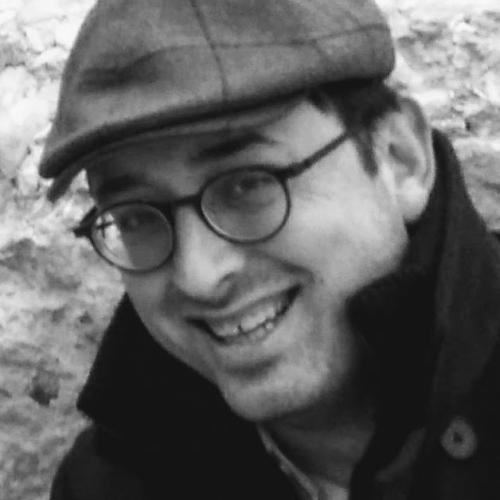 Shai Secunda is the Jacob Neusner Professor of Judaism at Bard College, and writes regularly for the Jewish Review of Books on Jewish scholarship and popular culture.