Intersectionality in the Medieval Archive

This talk will deploy the foundational work of Kimberlé Crenshaw and others to explore how intersectionality, and specifically the idea of “compounded harm,” played out in premodern Jewish contexts. We will focus, as a case study, on the legal documentation of Jewish women in court cases in thirteenth-century England, one of the earliest medieval racialized states. How did "racialized antisemitism" intersect with class and gender in the premodern archive?

About the “Critical Race Studies” Series

The critical study of race burst into American politics this year, leaving many people wondering what the fuss is all about. As an approach to understanding systemic inequality in the legal system, “critical race theory” has a specific purview, but it is connected to a wider attempt to decode the ways race has been constructed and deployed in social, religious, and legal contexts across history. Scholars in Jewish studies have long queried the role of race in the Jewish history, with recent work connecting ever more deeply to the critical study of race more broadly.

This three-part series engages scholars of three distinct periods of Jewish history to help us understand the complex trajectories of ideas about race and the cultural systems that support and enact them, in relation to the pressing questions of race studies today. Looking at the premodern world, the early modern Atlantic, and this American century, we ask two central questions: How is race a helpful lens for understanding the Jewish historical experience? And, how does thinking about Jewish history inform large-scale questions about racial thinking and systemic racism? 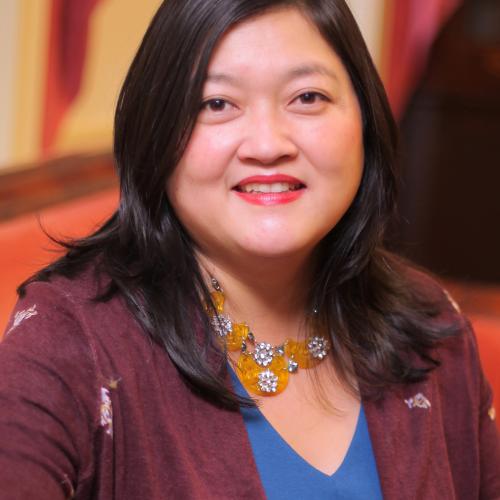 Who Counts and How? Reckoning with Continuity and Community >

A panel discussion on how belonging is defined in the study of American Judaism.