The Atlantic World, an interconnected region encompassing Europe, Africa, and the Americas (ca. 1500–1800), saw a recreation of Jewish communities after centuries of forced conversion to Christianity, expulsion, and exile. The racial status of Jews as Europeans or whites in this world was never legally questioned, but in the Caribbean, they often occupied a space in between people of European and African ancestries. Focusing on the Dutch colony of Suriname, home to the largest Jewish community of the Americas, this talk centers race as the most compelling way to understand this Jewish population, but also explores the shortcomings of such an approach.

About the “Critical Race Studies” Series

The critical study of race burst into American politics this year, leaving many people wondering what the fuss is all about. As an approach to understanding systemic inequality in the legal system, “critical race theory” has a specific purview, but it is connected to a wider attempt to decode the ways race has been constructed and deployed in social, religious, and legal contexts across history. Scholars in Jewish studies have long queried the role of race in the Jewish history, with recent work connecting ever more deeply to the critical study of race more broadly.

This three-part series engages scholars of three distinct periods of Jewish history to help us understand the complex trajectories of ideas about race and the cultural systems that support and enact them, in relation to the pressing questions of race studies today. Looking at the premodern world, the early modern Atlantic, and this American century, we ask two central questions: How is race a helpful lens for understanding the Jewish historical experience? And, how does thinking about Jewish history inform large-scale questions about racial thinking and systemic racism?

About the image above: "La Feuille Map of South America," 1747, Wikimedia Commons. 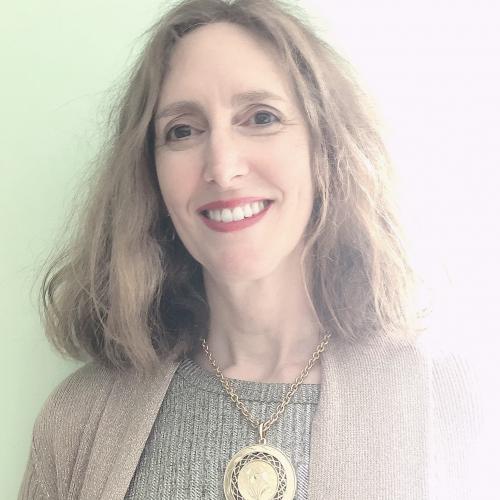 Aviva Ben-Ur is a professor in the Department of Judaic and Near Eastern Studies at the University of Massachusetts Amherst and author of Jewish Autonomy in a Slave Society: Suriname in the Atlantic World, 1651–1825 (2020).

Who Counts and How? Reckoning with Continuity and Community >

A panel discussion on how belonging is defined in the study of American Judaism.

The Revolutionary Conservatism of the Mishneh Torah >

Why was Maimonides trying to replace the Mishnah and Talmud? Canon in Context Part 4.