The Revolutionary Conservatism of the Mishneh Torah

The Mishneh Torah is a deceptively simple text. It offers a clear, easy to read, and streamlined synthesis of Jewish law. Maimonides cited almost none of his sources; instead, he packaged the work as a stand-in for the entire sprawling and unwieldy body of rabbinic literature that had preceded it, and that his readers could now safely ignore.

But in practice, the Mishneh Torah has so rarely been read this way that Maimonides’ aims in writing it can be hard to recover. Who was supposed to read this book, and what were they supposed to do with it? Why did Maimonides want to replace the Mishnah and the Talmud?

This talk will consider Maimonides’ Mishneh Torah in light of his own career as a leader in twelfth-century Egypt. Viewed in this context, the Mishneh Torah can be understood as an act of revolutionary conservatism—an attempt to preserve and enforce rabbinic law by entirely transforming its textual culture. 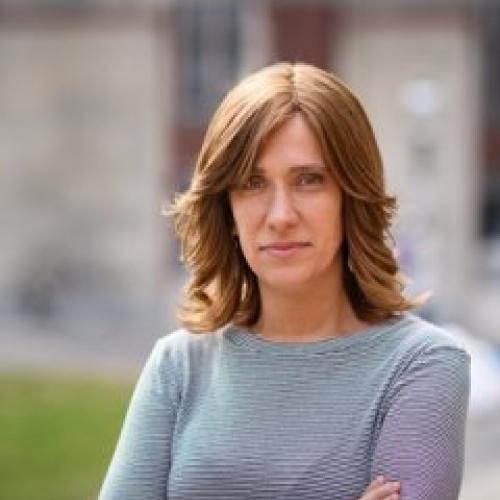 Eve Krakowski is an assistant professor of Near Eastern Studies and Judaic Studies at Princeton University.

Study the greatest hits of the contemporary Ladino repertoire, Thursdays in February.

Designing the Daf: The Creation of the Talmud Page as We Know It >

How and when was the iconic layout created?