Designing the Daf: The Creation of the Talmud Page as We Know It

In the late fifteenth century, the process began of transforming the physical format of the Talmud from manuscript folios into the standard printed page that we know today. This talk will discuss the evolution of the iconic layout of the daf and the supplementary material that was chosen to be included there, fundamentally changing the way the Talmud and commentaries came to be used and perceived. 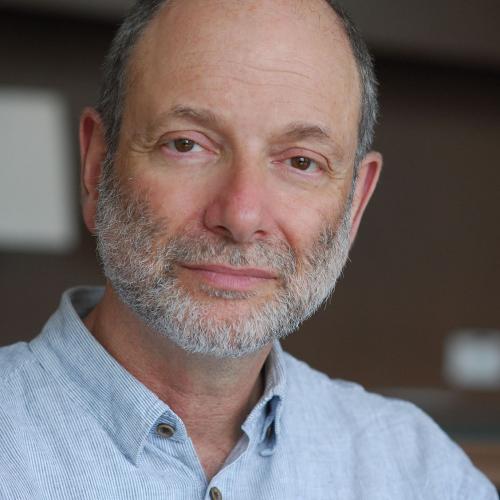 Ben Gurion University of the Negev

Edward Fram is associate professor of Jewish History and incumbent of the Solly Yellin Chair in Eastern European and Lithuanian Jewry at Ben Gurion University of the Negev in Beer Sheva, Israel. His research focuses on the history of Jewish law in the early modern period.

The unseen forces that carried classical halakhic works into the modern canon.

The Israeli Declaration of Independence: Between Prophetic Message and Constitutional Platform >

The Chancellor of the Hebrew University of Jerusalem speaks about the meaning and status of this historic document.