Jewish Messianism in the Time of Early Christianity

This lecture will explore Jewish messianism in the period of the early Roman Empire, when Christianity was forming, through a series of snapshots of Herod the Great, Jesus of Nazareth, Simon bar Giora, Bar Kokhba, and R. Judah Ha-Nasi. 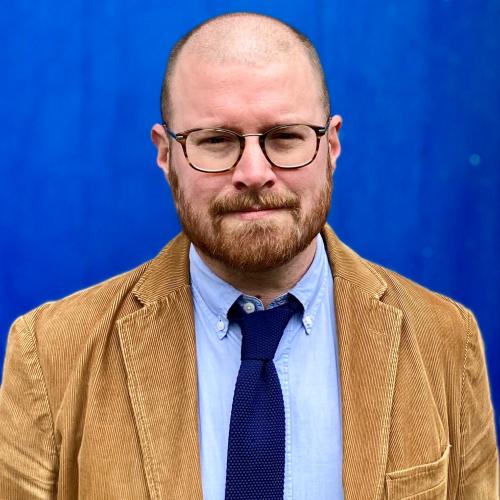 Eldad Ha-Dani and the Return of the Ten Lost Tribes >

The tale of a medieval man who said he came from the tribe of Dan.