This talk will focus on the relationship between open expression and inclusion, especially on college campuses. Dr. Sigal Ben-Porath will illustrate some of the current tensions between speech and inclusion through the debate surrounding the BDS movement, and relate this to democratic concerns that American Jews, and Israeli citizens, are facing today. 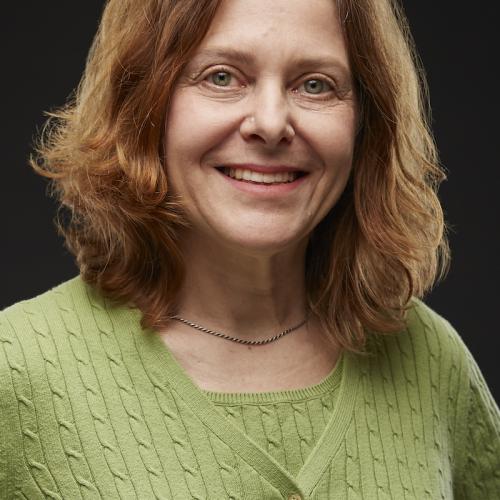 Sigal Ben-Porath is professor of Education, with secondary appointments in Philosophy and Political Science, at the University of Pennsylvania. Her areas of research include democratic theory, education policy at the K-12 and higher education levels, and educational ethics.

Ben-Porath received her PhD in political philosophy from Tel-Aviv University. She recently published the books Free Speech on Campus (Penn Press, 2017) as well as Making Up Our Mind (with Michael Johanek, University of Chicago Press, 2019).

Dr. Keren R. McGinity will share analysis that changes the narrative about Jewish intermarriage in America and her personal experience speaking truth to power.

The Pittsburgh Synagogue Shooting: Reflections from Scholars and Writers on Life before and after America's Deadliest Antisemitic Attack >

This event will commemorate and help digest the implications of the deadliest antisemitic attack in US history, featuring contributors to the newly published Bound in the Bond of Life.