From boys raised on the backs of oxen to a sukkah built on top of a camel, from resolutions of neighborly disputes to cures for toothache, from buying a ship to selling a synagogue—there doesn't seem to be a topic in the world that the Mishnah is not concerned with.

Compiled in the third century CE in Roman Palestine, the Mishnah is often regarded as the "first rabbinic law code," but it is debatable whether “law” is the best descriptor for the many themes the Mishnah engages with and for its penchant toward unrealistic, exaggerated, and even absurd scenarios. Perhaps it is a work of Bible interpretation? A work of creative scholastic imagination? Maybe even a collection of philosophical treatises?

In this talk we will get to know the structure, style, and content of the Mishnah, discuss the historical context in which it came to be and what we know of its makers, debate whether it is a work of “law,” and address the striking innovations the Mishnah presented that changed the world of Jewish law forever. 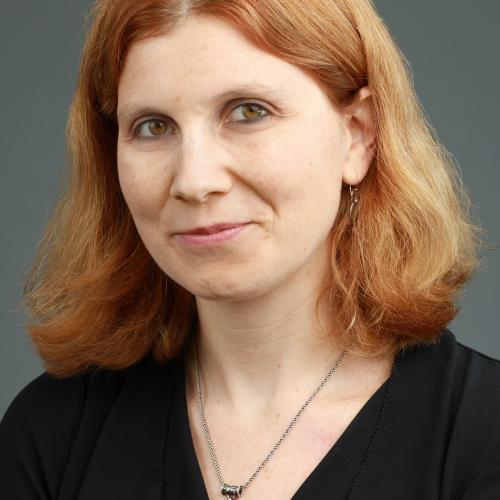 The Rise of the Rabbis >

The rabbis of the Talmud became the dominant stream of Jewish practice and tradition later than you think. Canon in Context Part 2.

The Talmud in the Sea of Babylon >

How the Talmud relates to the rabbinic canon and the Sasanian scriptural galaxy. Canon in Context Part 3.