The lecture will describe the ways in which the legal fiction of the church inhabits U.S. law and constrains its imagination with respect to religion, limiting the possibilities for Christians and non-Christians alike. 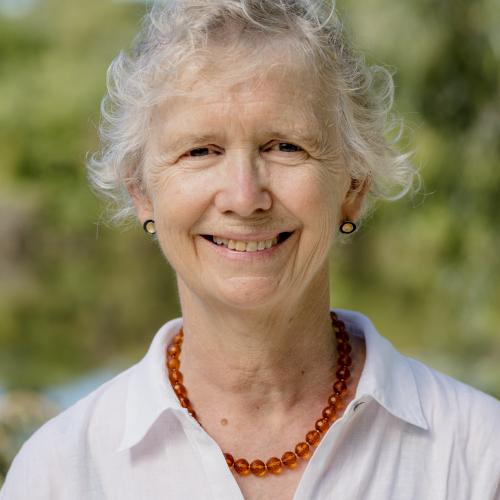 Winni Sullivan is Provost Professor, Department of Religious Studies, and Affiliated Professor of Law at Indiana University Bloomington. She is the author of The Impossibility of Religious Freedom (Princeton University Press, 2005).

Does the First Amendment Protect Jewish Objections to Abortion Bans? >

Understanding the legal argument for abortion rights as a matter of religious freedom.

A noted archaeologist guides us through the construction of the Second Temple.