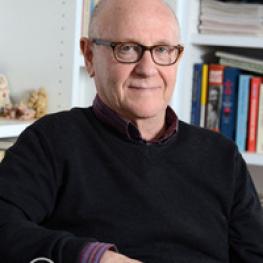 Yosef Kaplan is Bernard Cherrick Emeritus Professor of Jewish History at the Hebrew University of Jerusalem and the current chairman of the Humanities Section of the Israel Academy of Sciences and Humanities. His most recent monograph is An Alternative Path to Modernity: The Western Sephardi Diaspora in the Seventeenth Century (2000). Kaplan is the editor of several volumes, including Fins des Siècle–End of Ages (2005) and The Dutch Intersection (2008), as well as the author of over one hundred articles. He is currently a member of the "Eros, Family, and Community” research group at Scholion Interdisciplinary Research Center in the Humanities and Jewish Studies where he is completing a project titled Religious and Cultural Changes in the Western Sephardi Diaspora in the Early Modern Period. In 2013, Professor Kaplan was awarded the prestigious Israel Prize for his work on the history of the Jewish people. 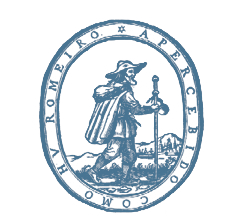 Devoting an entire year of study to the subject of Christian Hebraism, especially in early modern Europe. 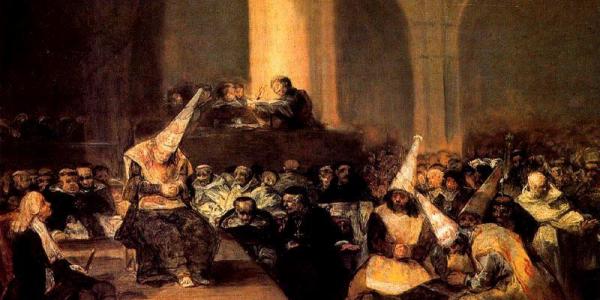