Yael Sela-Teichler is affiliated researcher at the Max Planck Institute for Human Development in Berlin. Her research pertains to musical culture in German Jewish history during the 18th-19th centuries and cultural history of music in early modern Germany and England. Her article, “Music, Acculturation, and Haskalah between Berlin and Königsberg in the 1780s” has recently appeared in the Jewish Quarterly Review. She is currently working on her first book, Soundscapes of Emancipation: Musical Encounters and the Negotiation of Jewish Modernity in Prussia, 1760–1829. At the center Sela-Teichler will expand on her current research of music in Jewish Enlightenment in eighteenth-century Prussia to include comparative study of music in early modern Jewish experience in western and central Europe from the late sixteenth to the late eighteenth centuries. 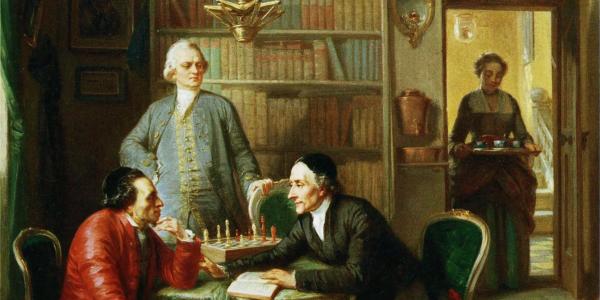