"Real" and "Imagined" Jews in Modern Culture and History

Richard I. Cohen is the Paulette and Claude Kelman Chair in French Jewry Studies and the head of the Department of Jewish History and Contemporary Jewry at The Hebrew University in Israel. His books include The Burden of Conscience: French-Jewish Leadership during the Holocaust (1987), and Jewish Icons: Art and Society in Modern Europe (1998), which received the Arnold Wischnitzer Prize for best book in Jewish history. Professor Cohen is interested in the ways in which Jewish historical figures and problems are treated in the visual dimension. His work at the center will focus on “real” and “imagined” Jews in modern culture and history. 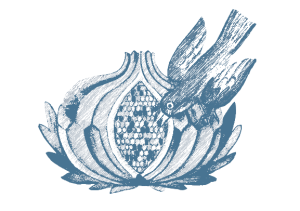 Modern Jewry and the Arts

Delving into the complex relationship between Jews, the arts, and Jewish culture. 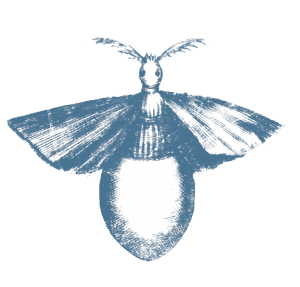 Analyzing simultaneously medieval poetry and the texts and philosophical issues of the Haskalah. 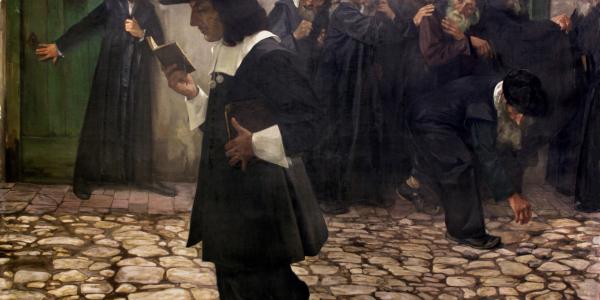