Jewish Studies in Context: The Emergence of Jewish Folklore in International Scholarly Networks

Dani Schrire received his Ph.D. from the Hebrew University of Jerusalem in 2012. His dissertation, “Collecting the Pieces of Exile: A Critical View of Folklore Research in Israel in the 1940s–1950s,” won the Allan Bronfman Prize for Excellence. He recently served as a post-doctoral fellow at the Institute for Cultural Anthropology and European Ethnology at Göttingen University (2011) and from 2012 to 2014 he was a fellow at the Hebrew University of Jerusalem. His research examines scholarship and scholars from a folkloristic perspective, including Jewish folkloristics in Europe and Israel, folk-genres and knowledge formats, folk-ballads, folklore and avant-garde, and everyday life and culture. During the 2014–2015 fellowship year, Dr. Schrire will explore the emergence of Jewish folklore in international scholarly networks. 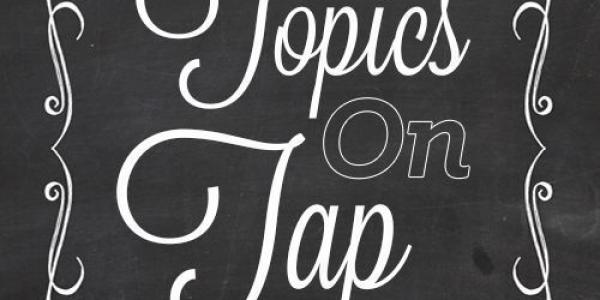 Topics on Tap: What Is Jewish Folklore?
Featuring: Dani Schrire, The Hebrew University of Jerusalem 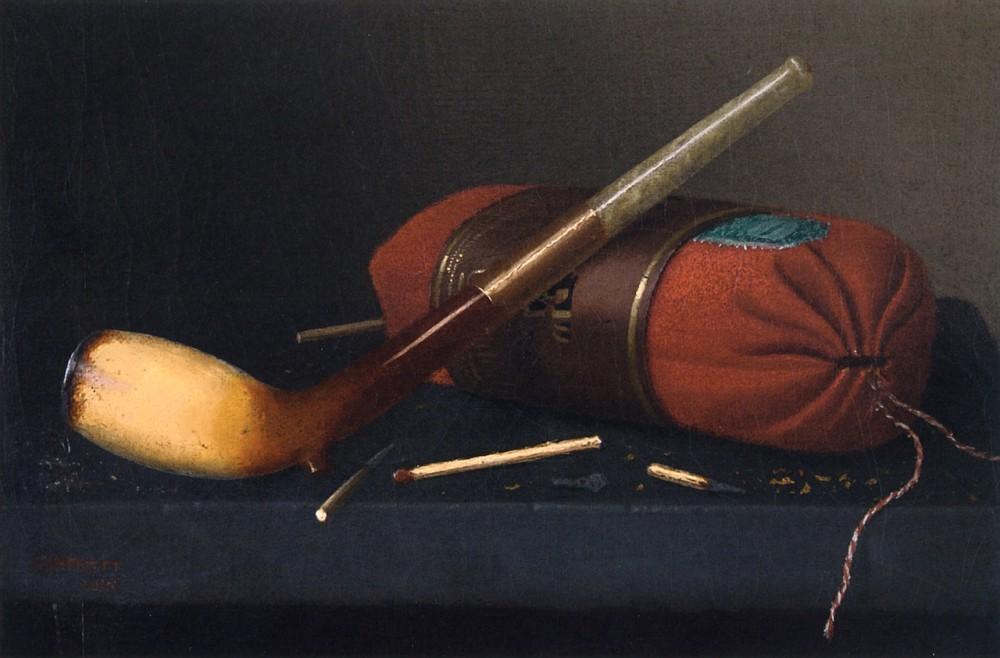 In Search of Rashi's Tobacco Box
by Dani Schrire