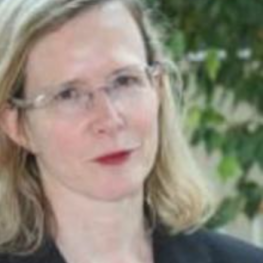 Bystanders, Jews, and the Legal Imagination in Vichy France

Carolyn J. Dean is Charles J. Stille Professor in the Departments of History and French at Yale University. A historian of modern Europe with a focus on the twentieth century, she researches the intersection of ideas and culture. At the Katz Center, she will address the emergence of the “bad Samaritan,” or bystander law, in Vichy France and its survival in French postwar law to explore the mostly invisible violence perpetrated against Jews, and as a window more broadly onto the passive injustices (now dubbed “microaggressions”) experienced by minority populations under both dictatorship and democracy. 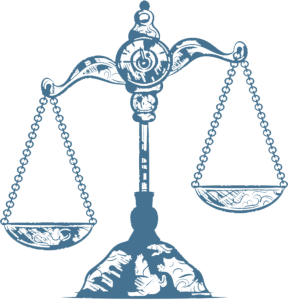