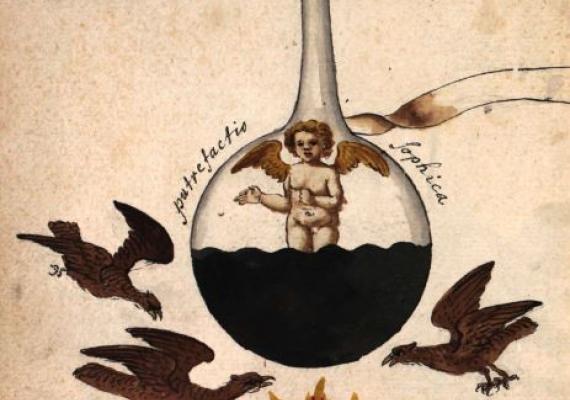 How did “science” transform medieval and early modern Jewish cultures? This is the question tackled by the speakers at the 24th annual Gruss Colloquium, the culmination of a year of discussions on Nature between Science and Religion. Whereas the December Symposium brought ancient and contemporary concerns into conversation around animals and evolution, the concluding Colloquium focused on the centuries before and after the emergence of the modern Western sense of “science.” Consistent with the cultural history of science, the rubric was taken in the broadest possible sense—encompassing popular cosmology and “mystical” recipe-books, technology and mathematical tools, the rhetoric and realia of physicians, and the discourse of scientism. The result was a richly eclectic discussion, offering a mosaic of medieval and modern perspectives on Jewish knowledge-making.

Because the Torah proclaims the God of Israel as the creator of the world, any inquiry into nature might be readily claimed as “Jewish.” Yet the modern concept of science and its premodern precedents exemplify epistemological claims for observational and theoretical inquiry as neutral or objective, in a manner marked as “non-Jewish” unless claimed as “Jewish.” Tzvi Langerman explored how Judah ha-Levi and Maimonides negotiated this very tension by claiming the ultimate Jewishness of all sciences while drawing upon Sefer yetsirah, Pirke de-Rabbi Eliezer, and Plato’s Timaeus alike. Similarly, Gad Freudenthal offered an example of the translation of non-Jewish cosmological traditions into Hebrew language and Jewish idiom, showing how Sefer tsel ha-‘olam (in its various versions) paraphrases Gautier de Metz’s Image du monde but also interweaves biblical, rabbinic, and other Jewish traditions—thereby marking its enchanted celebration of the marvels of the world as Jewish. That such engagement cannot be reduced to any simple arithmetic of influence was made further clear by Assaf Tamari through the example of the Zohar, which he showed to be deeply shaped by a thoroughgoing deployment of medical discourse. Agata Paluch noted something similar at play within the early modern flurry in the production of recipe-books of “practical Kabbalah,” which have parallels in non-Jewish “books of secrets,” but also reflect a distinctively Jewish response to the broader epistemic shift whereby “knowing and learning through both speculation and exercise began to be regarded as mutually interconnected means of cognition.”

For the use of scientific models of knowledge and authority to buttress traditional models of Jewish authority, another striking example is the case and context of Isaac Lampronti, as discussed by Debra Glasberg Gail: in early modern Italy, medical students trained as rabbis transmitted new knowledge to other Jews but also applied empirical data and methods to halakhic questions. Something similar happened in the case of the appeal to technological knowledge about electricity in early twentieth-century American Jewish debates surrounding the telephone, as discussed by Tamar Rabinowitz, whereby “to determine the permissibility of the device, American religious leaders had to couch their authority as interpreters of halakhah in scientific terms.” And particularly in modern contexts, the allure and authorizing power of scienticity often went well beyond what we would strictly call “science”—as demonstrated by Tal Golan, for instance, in relation to the repurposing of the fin-de-siècle rhetoric of “scientism” by early Zionists. 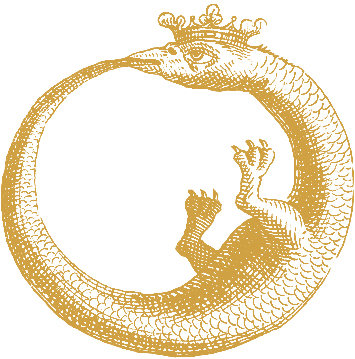 Quite fittingly for a colloquium held in the Kislak Center, a recurrent theme was the need for attention to the material forms whereby Jews transmitted and transformed “scientific” knowledge. Just as Freudenthal’s inquiry into Tsel ha-‘olam focused on its manuscript tradition and the redactional activities therein evinced, so Paluch and Glasberg Gail also highlighted the textual practice of encyclopedism. Josefina Rodríguez-Arribas attended doubly to materiality when considering astrolabe diagrams within Hebrew manuscripts, noting both how diagrams function within manuscripts and how mathematical instruments are themselves “part of a process of knowledge-making.” Likewise, in lush detail, Maud Kozodoy illumined the microdynamics of the materiality of the manuscripts whereby medieval Jewish medical knowledge was made, marked, and maintained.

If attention to manuscripts points to the importance of transmission in the making of both scientific and Jewish knowledge, so it also brings questions of transformation into sharper relief. To what degree, for instance, did the early modern European cultural transformations that produced our modern sense of science also play a part in reshaping Jewishness? Golan goes so far as to suggest that “the Jewish Question was a child of Science,” due to the new problematization of Jewish particularism resultant from “Enlightenment-era humanistic sciences articulating an ideology whereby human beings were asserted to be born equal.” If so, then it is especially striking that the materiality of “Science and Transformation of Jewish Cultures” plays out upon the Jewish body. This was another recurrent theme of the Colloquium, as explored in terms of race by Natalia Aleksiun in the context of Jews in the Second Polish Republic; in relationship to institutions of global health and the medicalized body by Sofia Grachova for Eastern European Jews in the nineteenth century and by Anat Mooreville for North African Jews in the twentieth; and in terms of the technologized American self and its Jewish immigrant “others” by Rabinowitch. In each of these cases, a focus on Jewish culture shows how those processes of transformation commonly called “modernization” can be viewed, also or instead, in relation to the body and the much longer history of its making and marking by knowledge—whether through performances of expertise, such as writing manuscripts or using astrolabes, or through actions signaling a lack of acculturation such as misusing the telephone, or through the body as a site for mapping the modern discourse of race or ethnicity onto images of sickness and health, or through the richly varied cultural redeployment of “science” as means of seeing or solving difference.