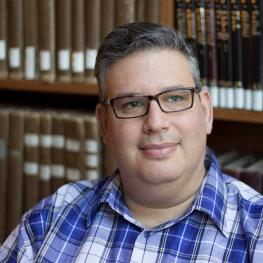 The Way it Mattered: Jewishness as Social Identity in Late Nineteenth- and Early Twentieth-Century Egypt

Alon Tam is a social and cultural historian of the Middle East and North Africa. His research interests include urban history; the social history of Jewish communities in that region; historical anthropology; gender, race and ethnicity in the Middle East; language politics; Arabic literature, theater, and film; Islamic art, visual culture, and architecture.

Tam received his PhD from the University of Pennsylvania with a dissertation titled “Cairo’s Coffeehouses in the Late Nineteenth- and Early Twentieth-Centuries: An Urban and Socio-Political History.” He is currently working on Jewish social identities in twentieth century Cairo, and has previously studied language politics among the Jewish community in Morocco, the construction of collective memory in Egypt, and blackface in Egyptian theater. 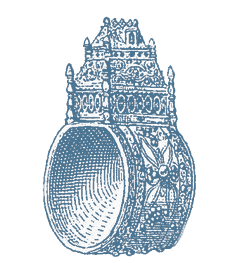 The Jewish Home: Dwelling on the Domestic, the Familial, and the Lived-In

Devoted to the home, and seeking to advance research that will shed light on this most formative and intimate of contexts for Jewish life. 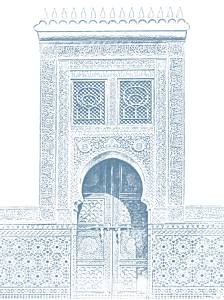 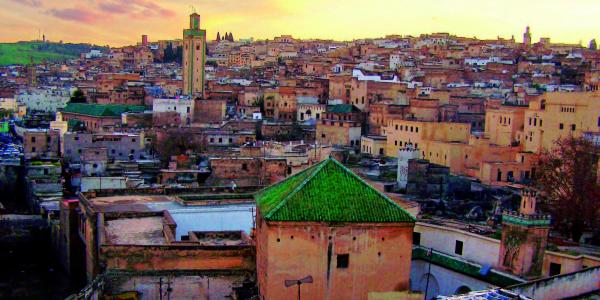 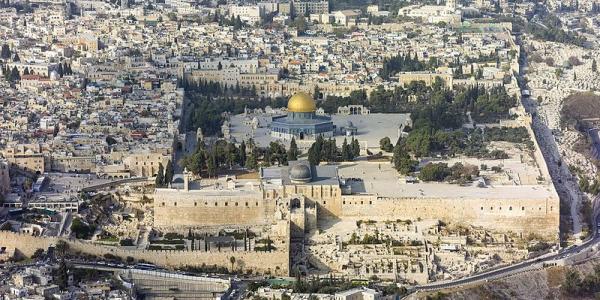 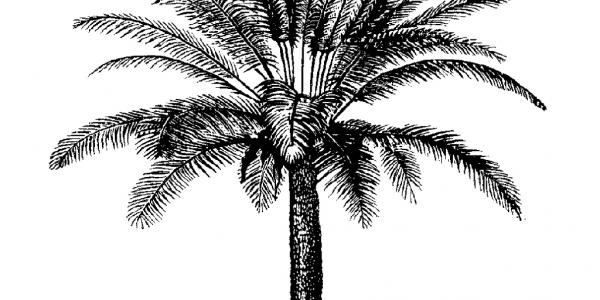 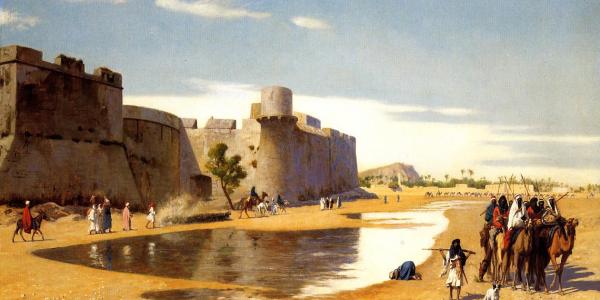 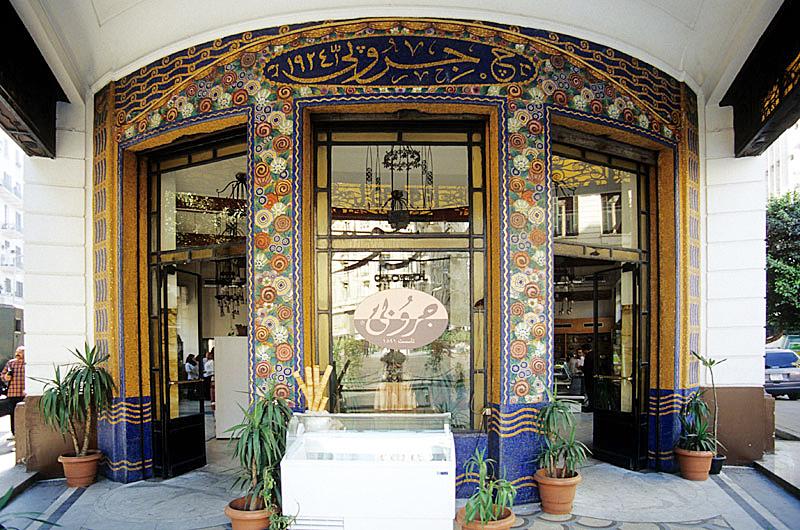