The Trouble with Yiddish Linguistics under the Nazis 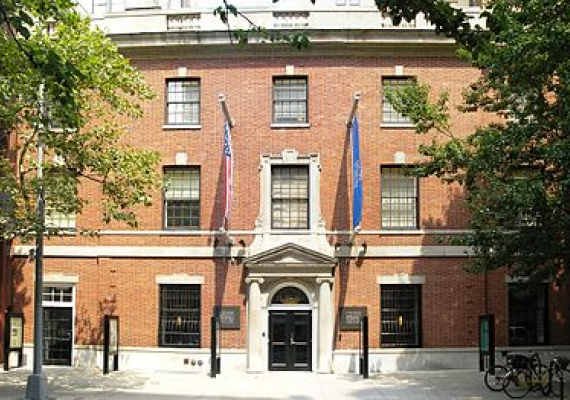 Fraught, for obvious reasons, with angst and conflict, the history of Yiddish studies in Germany is a topic ripe for inquiry. While it is well known that Germanic-speaking lands were the cradle of Yiddish, inquiry into the metahistory of German scholarly interest in Yiddish as a component of Germanic linguistics, a field with a long history, has only recently been approached. It is therefore of great interest that in the latest issue of JQR (108.1), Kalman Weiser, who holds the Silber Family Chair in East European Jewry and Holocaust Studies at York University, shines a light on a thought-provoking episode in the relationship between German and Jewish scholars of Yiddish in the post-Holocaust era (“‘One of Hitler's Professors’: Max Weinreich and Solomon Birnbaum Confront Franz Beranek”).

Weiser’s compelling foray considers the case of one Franz Beranek, a Bohemian linguist whose academic focus was extraterritorial German dialects, Yiddish among them. In 1941, as WWII raged and as European Jewry stood at the abyss, Beranek published Die Jiddische Mundart Nordostungarns (The Yiddish dialect of northeast Hungary), a work he had begun in 1933. A few years after the war’s end, Beranek, who saw himself as the major scholar of Yiddish linguistics in Germany, hoped to engage with the linguists at the YIVO Institute for Jewish Research, which had relocated to New York. But Max Weinreich, the guiding light of YIVO—and author of Hitler’s Professors (1946)—summarily refused his entreaties. Stung, in part because he saw himself as a victim of circumstances, Beranek turned to another Yiddish linguist, Solomon Birnbaum, for intercession. While Birnbaum was more understanding than Weinreich, it was to no avail.

By tracing this fascinating dispute, Weiser uncovers a tale of two Yiddish scholars and their very different reactions to a German scholar of Yiddish linguistics, thereby revealing a truly compelling episode in the history Yiddish studies in the process. 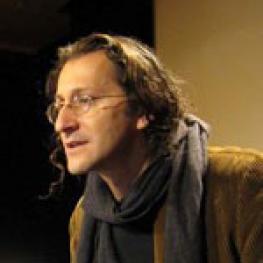