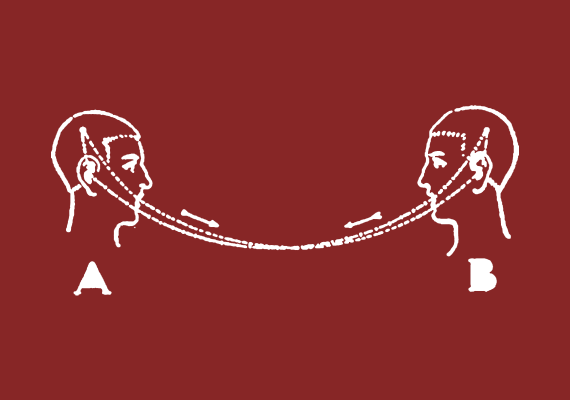 Building on Bernard Jackson’s influential application of semiotics to the field of biblical law, Daniel Reifman’s essay “Semiotics and the Nature of Rabbinic Legal Discourse” (JQR 110.1) offers a foray into a semiotic approach to the study of rabbinic law, exploring the potential of this approach for legal theory more broadly. He takes as his case casuistic rabbinic law and the very concrete terms and exemplars it addresses. Reifman tackles the question of how much abstract legal reasoning can be read in highly concrete legal formulations. Are ad hoc concrete laws, in other words, meant to communicate broader legal principles, or to govern only the situation depicted? “There is barely a legal concept in the Talmud,” writes Reifman, “whose range of application is not subject to debate.” Underlying the question is an effort to sidestep what he thinks is a misguided presumption in the field of jurisprudence, that casuistic laws are significant only to the extent that they embody or communicate general legal principles. The dichotomy is, in his eyes, falsely drawn.

Rather than debating whether this or that general legal concept drives this or that narrow law, Reifman looks the nature of abstraction in the process of reasoning. Abetted by his insistence that tannaitic law is discourse, he brings insight from semiotics to its analysis. Applying models derived from Ferdinand de Saussure and Charles Sanders Peirce, Reifman shows how meaning is built not through individual signs but through networks of analogy and difference among casuistic formulations. Reifman argues that analogy—the process of communicating similarity and difference through juxtaposition, within a bound system—is not a type of rabbinic legal reasoning, but its enabling condition. 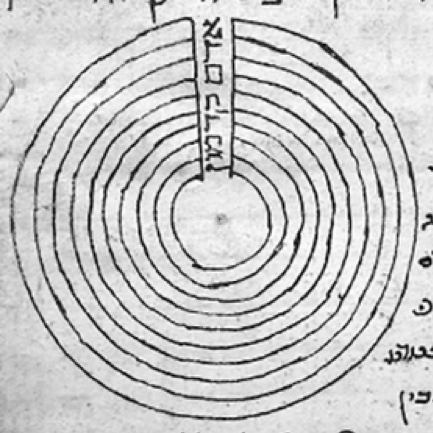 Words and images
by The Jewish Quarterly Review

Yossi Chajes finds new aspects of Lurianic kabbalistic practice in the relationship between text and image. 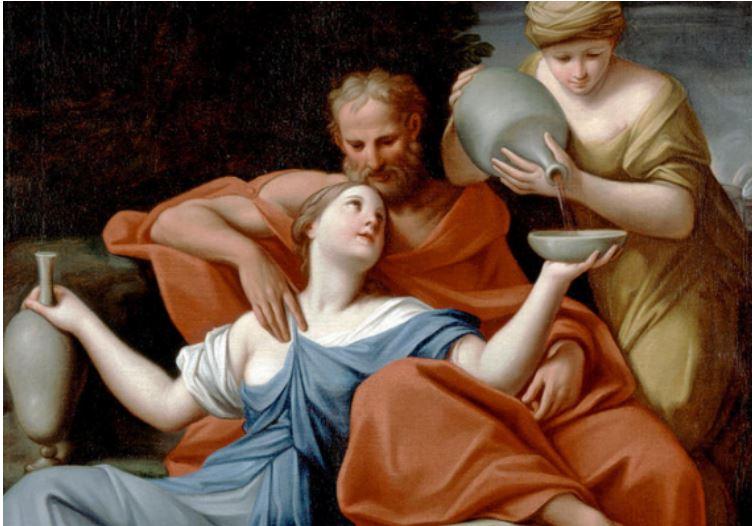 Are You My Mother?
by Natalie B. Dohrmann