A New Way to Understand How History and Memory Are Constructed 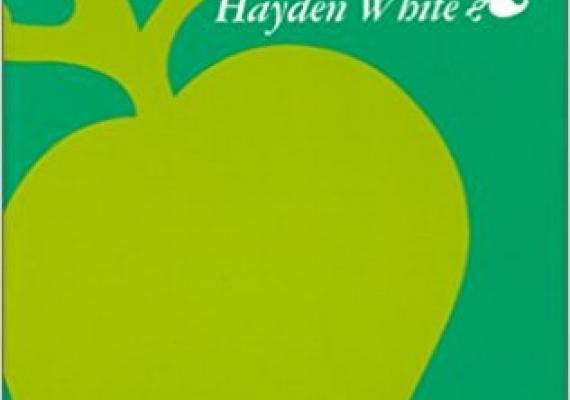 This month saw the passing of Hayden White (b. 1928), a scholar renowned for making connections between the study of history and fiction. In studies like Metahistory: The Historical Imagination in Nineteenth-Century Europe and Tropics of Discourse: Essays in Cultural Criticism (first published in 1973), White showed that historical narratives, even when grounded in verifiable facts, are constructed in much the same way that fictional stories are. One can understand a lot about the ideology implicit in history writing, he argued, by asking questions of it that had traditionally been applied to fictional works like epics and novels. 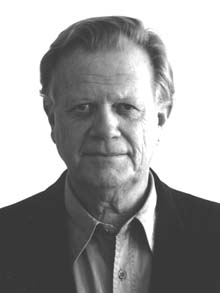 The treatment of history as fiction-like provoked controversy when applied to Jewish history. White found himself in disagreement with scholars like Saul Friedländer and Carlo Ginzberg about the implications of his approach for understanding the Holocaust. But his approach helped to bring together the study of history with the study of literature and philosophy, and there is a lot that Jewish studies scholarship has learned from it. To acknowledge my own debt, I myself was inspired by it to develop a new approach to one of the historical mysteries associated with the Maccabean Revolt (article available here). More recently, his influence helped to spark my interest in how scholars choose to recount the beginning of Jewish history—the choice of a beginning point is one of the vital decisions historians make in fashioning the stories they tell.

White is one of the thinkers blamed for what is seen as a postmodern blurring of truth and fiction, but in truth, he opened up a new way to understand how history and memory are constructed, and his writings merit being remembered as an important part of the story of contemporary scholarship and its approach to the past.

In Memoriam,
Approaches and Methodology