This Moment in America 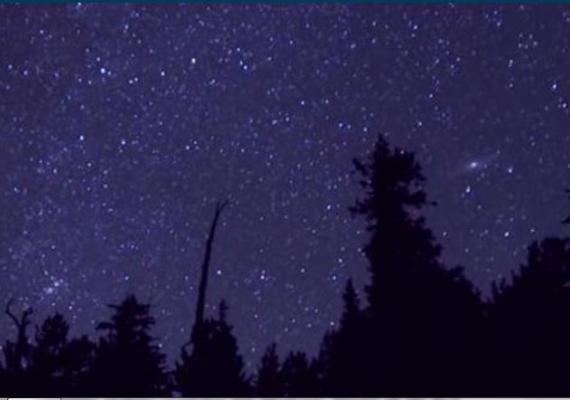 It is unclear what scholarship can do to ameliorate the voracious momentum of hatred, nor how inhumanity is tempered by the humanities, but at the core of the work of scholarship is a profound and enduring optimism in the worth of being human.

A mystery I have long contemplated is the near absence from JQR of mentions of the Second World War—either while the war was being waged (and keeping in mind that many of our authors lived through the war, and did not live through it, at close range) or in the decade or two of its aftermath. I had an unexamined sense that this was a failing, both of the journal and of the scholars whose archival activities seemed to occlude the ethical imperatives of real history (and I do not exempt myself). But today I have a different sort of sympathy for the task—the task of doing and shepherding Jewish scholarship in an age of increasing threat and periodic barbarism, such as that which occurred this weekend in Pittsburgh. That the Jewish Quarterly Review has published extraordinary scholarship continually since 1889—even and especially through the twentieth century’s most cataclysmic events—may be its own sort of consolation.

Activists (though some are scholars) will intervene on the field of politics and policy; scholars (though some are activists) will persist in the work of the human, the Jewish, and the longue durée. We remain committed to the task.

Signed with a heavy heart

Pittsburgh,
In the News,
The Academic Profession