How to Preserve the Humanities 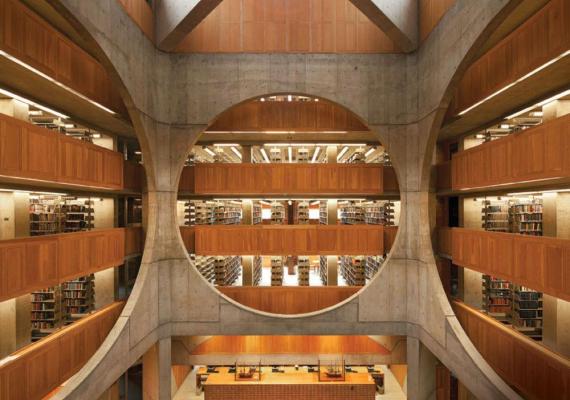 Though they often aspire to transcend politics, the humanities must, on occasion, get political simply in order to survive.

Since 1965, the United States government has provided funding for cultural institutions and individual scholars through the National Endowment for the Humanities (NEH), an organization that awards grants to support research, education, and cultural preservation. Although the NEH has long enjoyed bipartisan support, its future is uncertain because President Trump has proposed eliminating it in his recent budget proposal. As a result, scholars like me have felt compelled to get involved in the political process as advocates on behalf of the NEH.

Why is this program so important?

There are lots of intellectual and practical reasons to support the NEH—it does good for a lot of different kinds of people, including veterans’ organizations, museums, libraries, and many other institutions that serve the public good. To answer this question from the perspective of Jewish studies, however, I would emphasize the role that the NEH has played in preserving traditions.

One of my colleagues in the Religious Studies Department, Tim Powell, is an expert in Native American studies. He has received NEH funding to support an initiative that brings tribal members to Penn to teach endangered Native American languages. The NEH also supports his digitization project to preserve indigenous songs and stories on the verge of being lost. The idea that NEH-funded scholars are trying to help save indigenous traditions from extinction is deeply moving to me as someone who knows from his own research what Jews have had to do to preserve their traditions. In fact, the NEH has supported a number of efforts to support the vitality of Jewish culture itself.

Around the corner from our building is the National Museum of American Jewish History, which recently received a large grant from the NEH to support an exhibition focused on the composer Leonard Bernstein. The NEH preserves Jewish memory by funding Jewish historical societies. It has even helped to retrieve lost texts by funding publication of some of the Dead Sea Scrolls. I feel indebted to the NEH for what it has done to connect Jews to their past.

Petitioning Congress directly involves wandering the halls of vast buildings and feeling overwhelmed by hundreds of people who are also there to lobby for worthy causes. As exhausting as the experience was, however, it was inspiring to see representative democracy in action, and we felt we made a difference. One Republican congressperson from Pennsylvania signed a letter of public support just after we left his office.

We learned as part of our training that there are only two kinds of people in Congress: friends and future friends. The Pennsylvania delegation includes some friends, and a good number of future friends, and we hope that they will all continue the tradition of bipartisan support that has sustained the NEH for half a century. If you feel moved to support this effort, you needn’t travel to Washington, D.C. to do so; you can show support by clicking here or by visiting the National Humanities Alliance online.