Examples of Safrut from the Penn Libraries Manuscript Collections 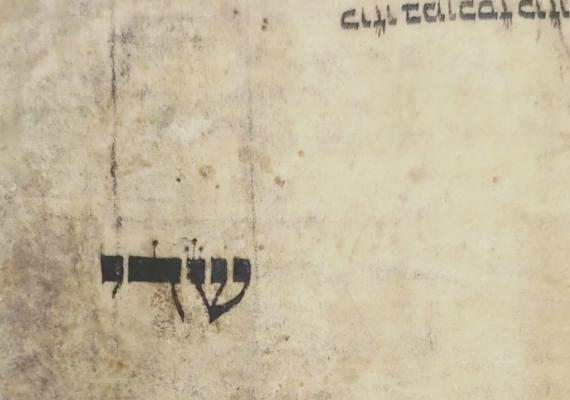 A Sofer is a Jewish ritual scribe, and Safrut is the ritual writing penned by a Sofer. Ritual writing follows a strict set of rules, and very small details can disqualify the item from ritual use. A misspelled word, certain misshapen letters, disorderliness, and even beginning certain columns with the wrong word can sometimes disqualify an entire scroll. Disqualified Torah scroll fragments, for example, are permitted for study purposes only, but not for ritual contexts.

Maimonides (b. Cordoba 1135 – d. Fustat (Old Cairo) 1204), an eminent medieval Jewish legal authority, writes: “[A Sefer Torah which is] invalid, and does not have the holiness of a Sefer Torah in any way, only that of a bible [text] like any other used to teach schoolchildren” (Mishneh Torah, Laws of Tefilin, Mezuzah, and Sefer Torah, chapter 7 law 11).

Examples of disqualified items include these two fragments from a collection owned by Canadian collector Casey Albert Wood (1856–1942), now Miscellaneous Manuscripts (Large) Box 3 Folder 13, items 1 & 2. They have a script which places them in Eastern Europe, circa 1850, but also can be 20th century (before World War II).

This is an abridged version of a blog post that appeared on Penn's Special Collections blog as part of a series on Safrut. Click here to read the original version. 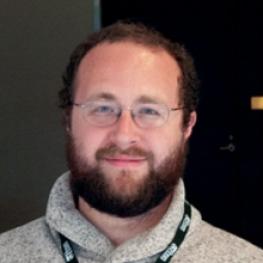