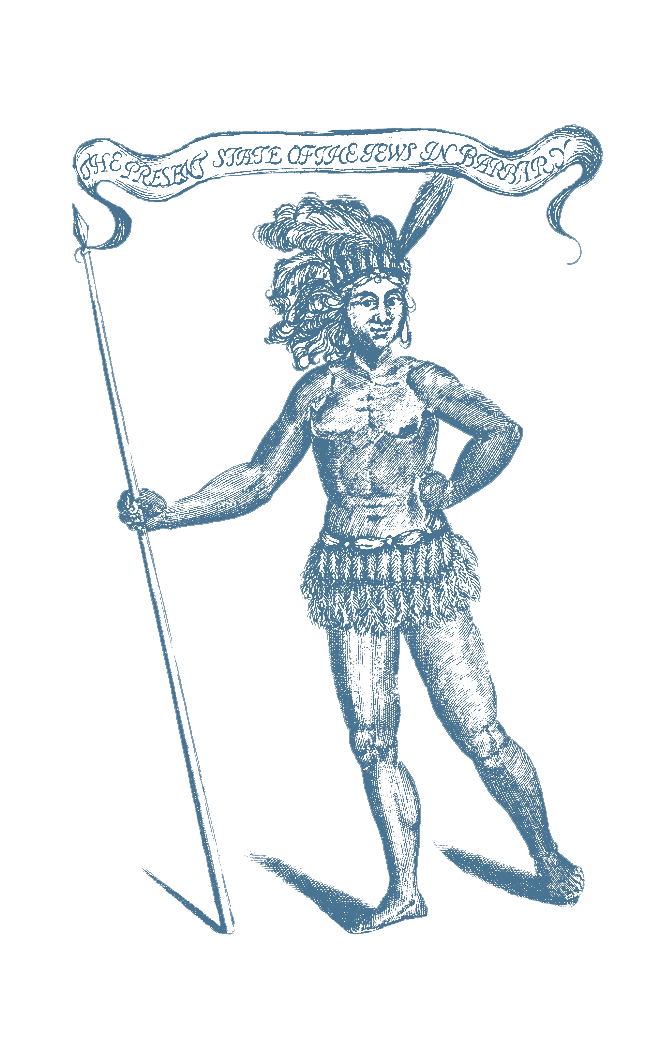 Like many of the fellowship themes at what was at this time still the Center for Advanced Judaic Studies, this year’s theme challenged the boundaries that have conventionally structured and confined the study of Jews and Judaism: in this case the methodological divide between history and anthropology. During the year, historians, anthropologists, and practitioners of an interdisciplinary approach to religious studies focused intensely on the evaluation and reconfiguration of history, anthropology, and folklore in Jewish studies. The forum looked repeatedly at the vast variety of Jewish practice as it has emerged over time and space. Questions of the relationship between prescriptive tradition and lived experience, elite forms and popular expressions, canonical textuality and embodied practice, archive and ethnography, arose repeatedly. While all present agreed on the importance of historical specificity in the analysis of ritual and tradition, there was as well a recurrent curiosity about the value and limits of synchronic and comparative approaches. These stances set up a productive tension between work that focused on specific historical, local, and even personal contexts and that which drew in persistent trans-historical tropes or practices.

While the conversation around the table was lively, the year was particularly rich outside the seminar room, and the honest and warm camaraderie of the group continues to be remarkable. Some of the most energetic and productive work happened in the fellow-initiated reading groups, in the halls, and over dinner.  The many conversations between the fellows, both formal and informal, influenced the scholarship produced, as can be seen in Jewish Studies at the Crossroads of Anthropology and History: Authority, Diaspora, Tradition (2011), edited by Ra‘anan S. Boustan, Oren Kosansky, and Marina Rustow. 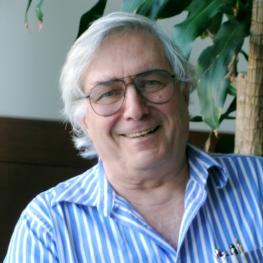 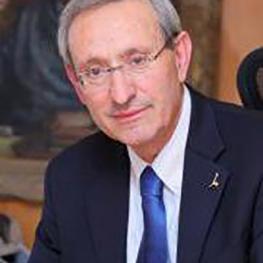 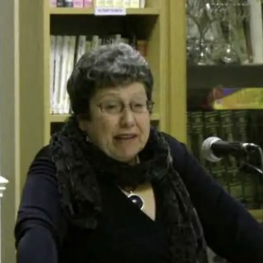 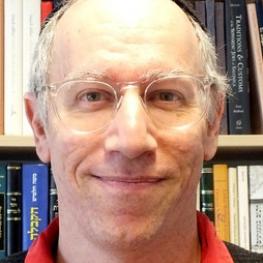 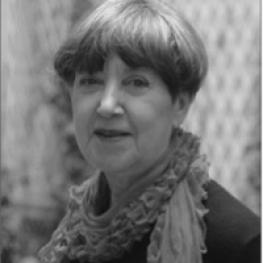